[Project Text] The course focused on the regional plan of Beijing and particularly on the districts of Yizhuang, Mentougou and Shunyi. After decades of uncontrolled expansion, nowadays Beijing is suffering from constant congestion and the natural degradation of its metropolitan region produces increasingly frequent sand storms and important problems of water shortage or flooding, depending on the seasons. Recently the government responded to this critical situation with the approval of a new regional plan that includes the creation of a green belt around the fifth ring as a way to stop the sprawl and regenerate the landscape and the implementation of a new polycentric model. In such plan, various existing urban centers located in the surroundings of Beijing would be strategically converted into independent cities with the aim of developing an autonomous economic agenda the could help decongesting the city centre. The students explored the areas of three of these future cities, analyzing their current natural and economic conditions and proposing a new large-scale sustainable organization. 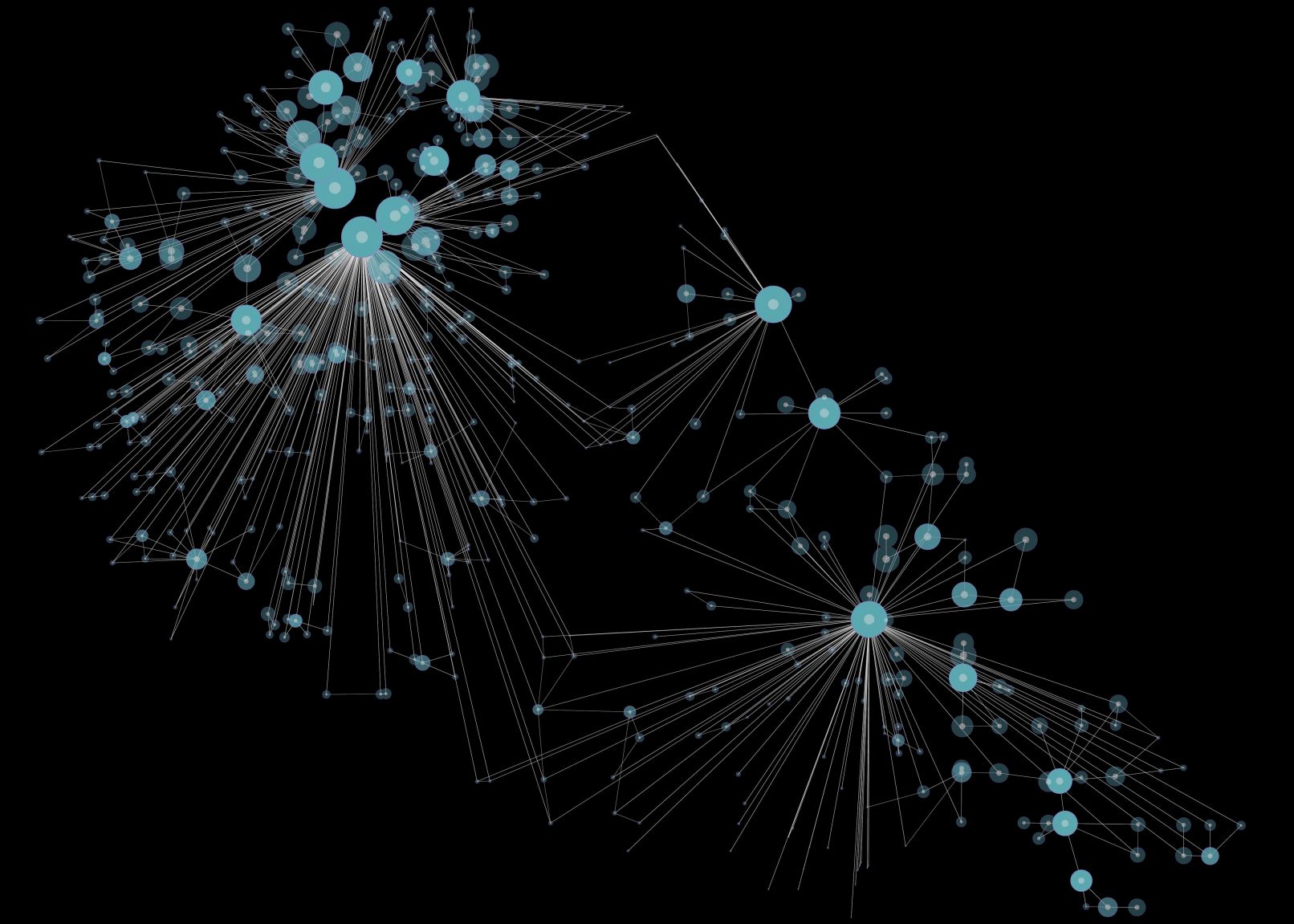 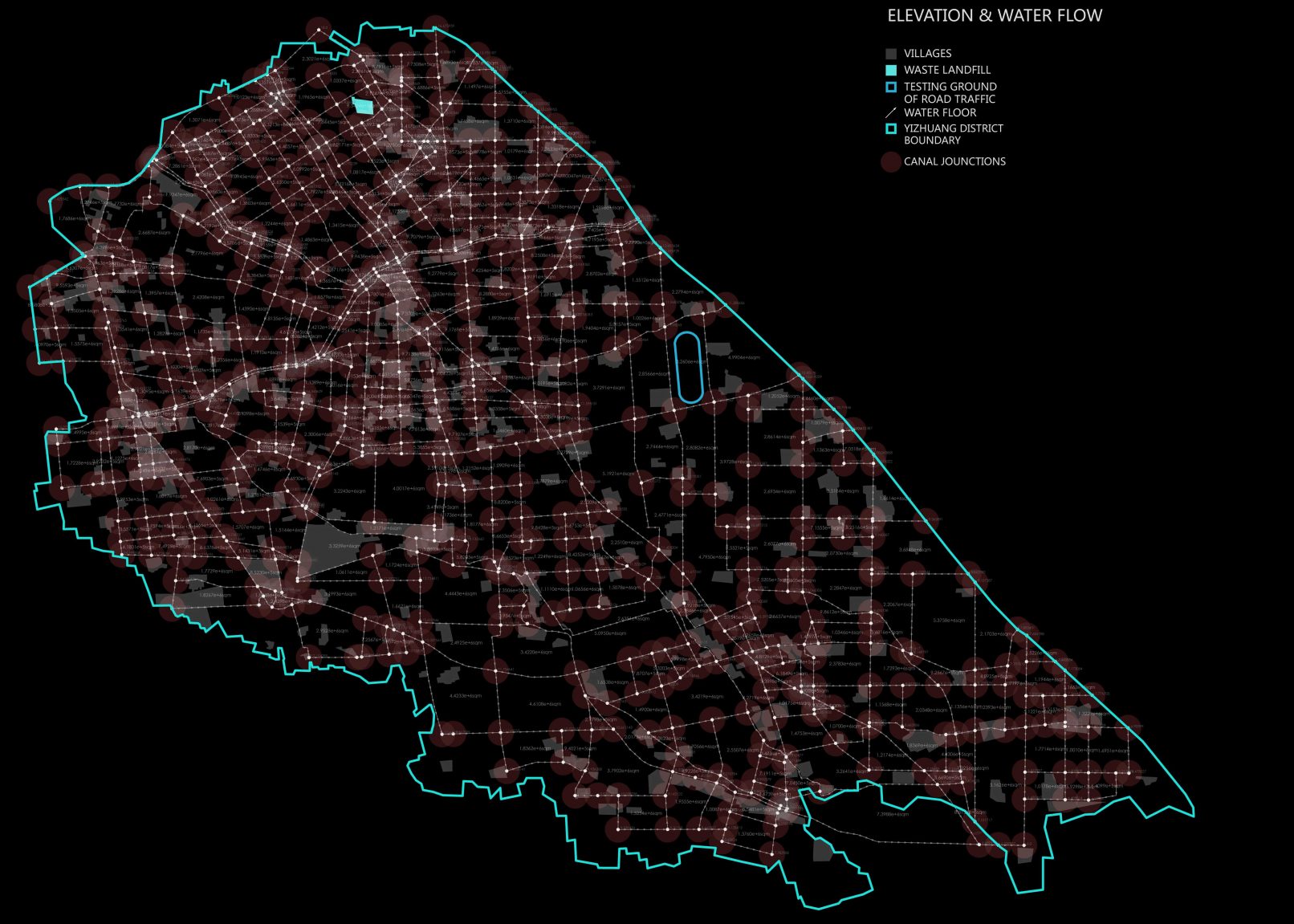 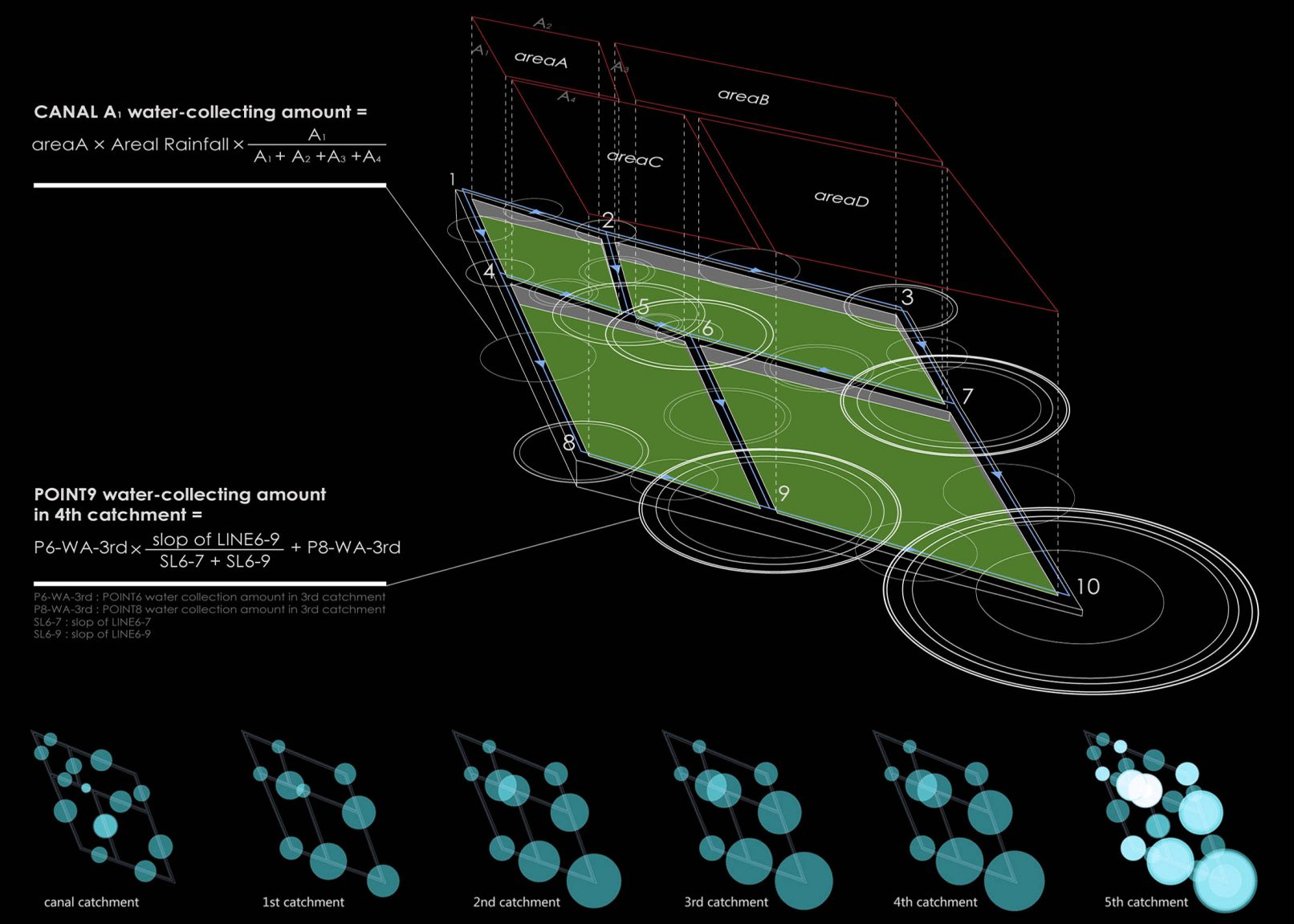 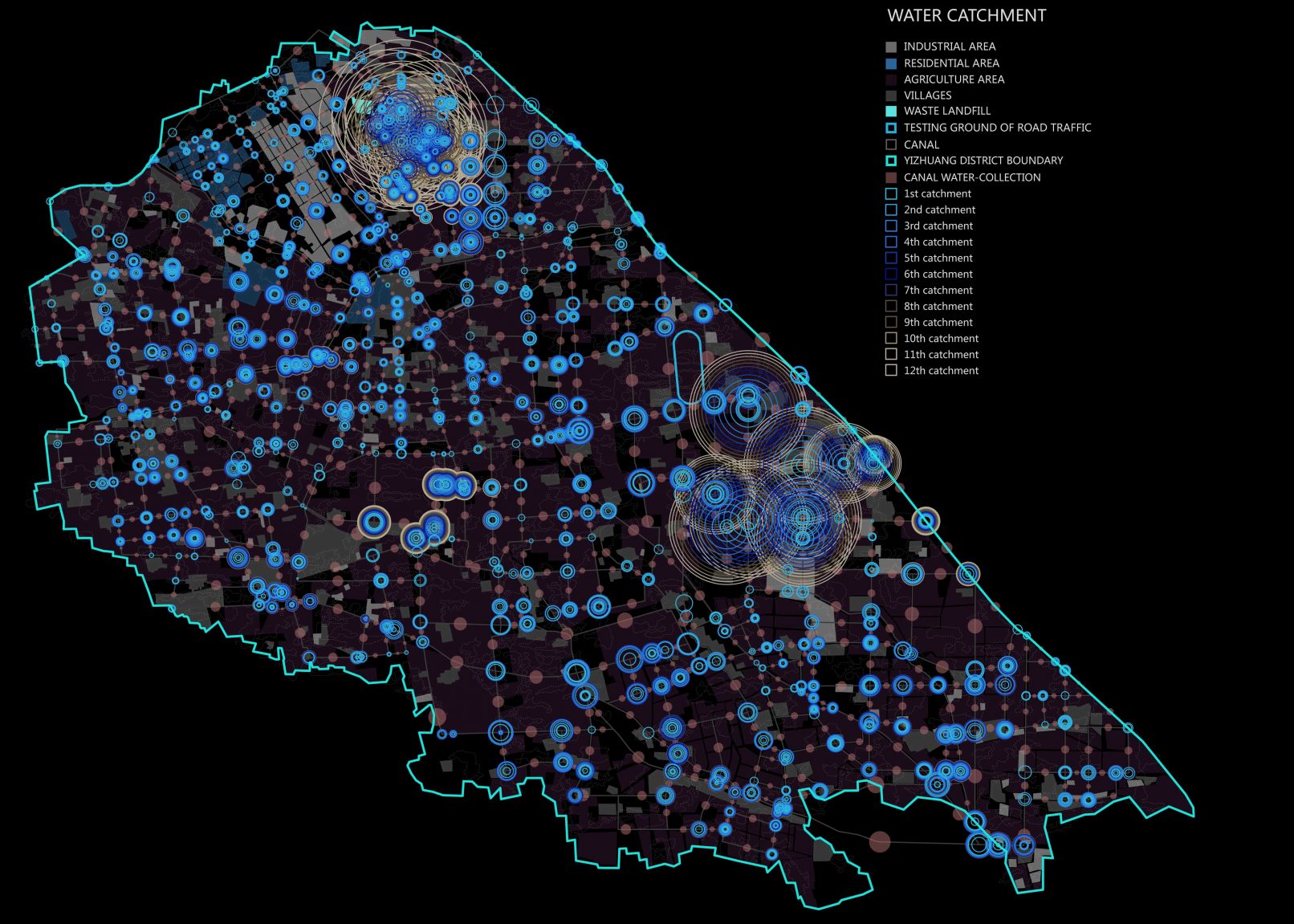 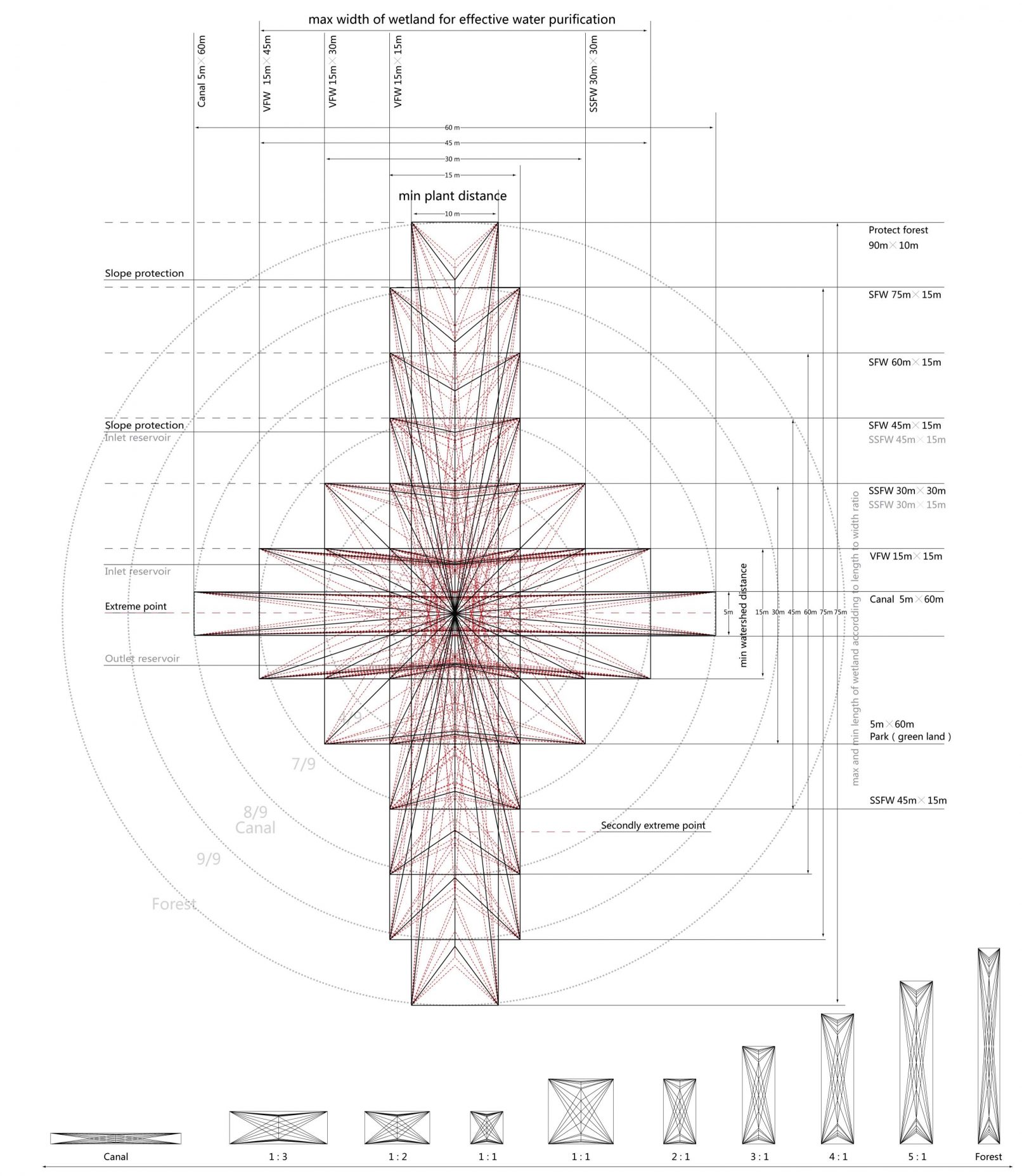 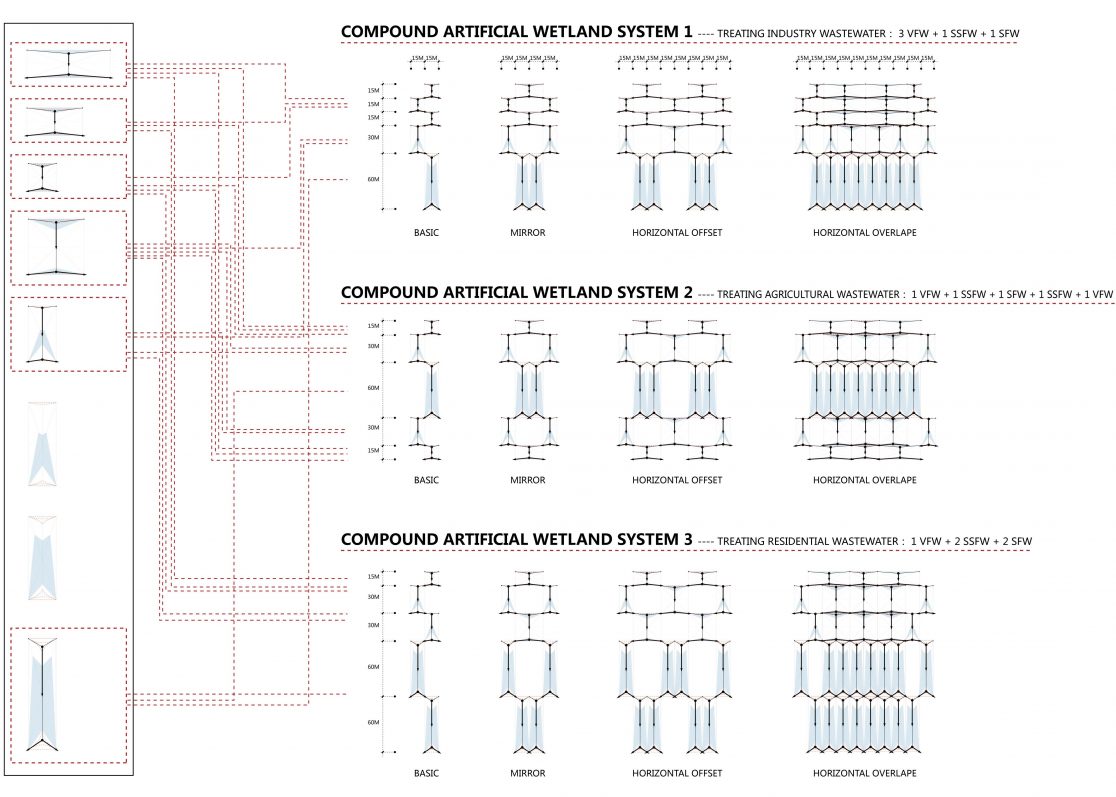 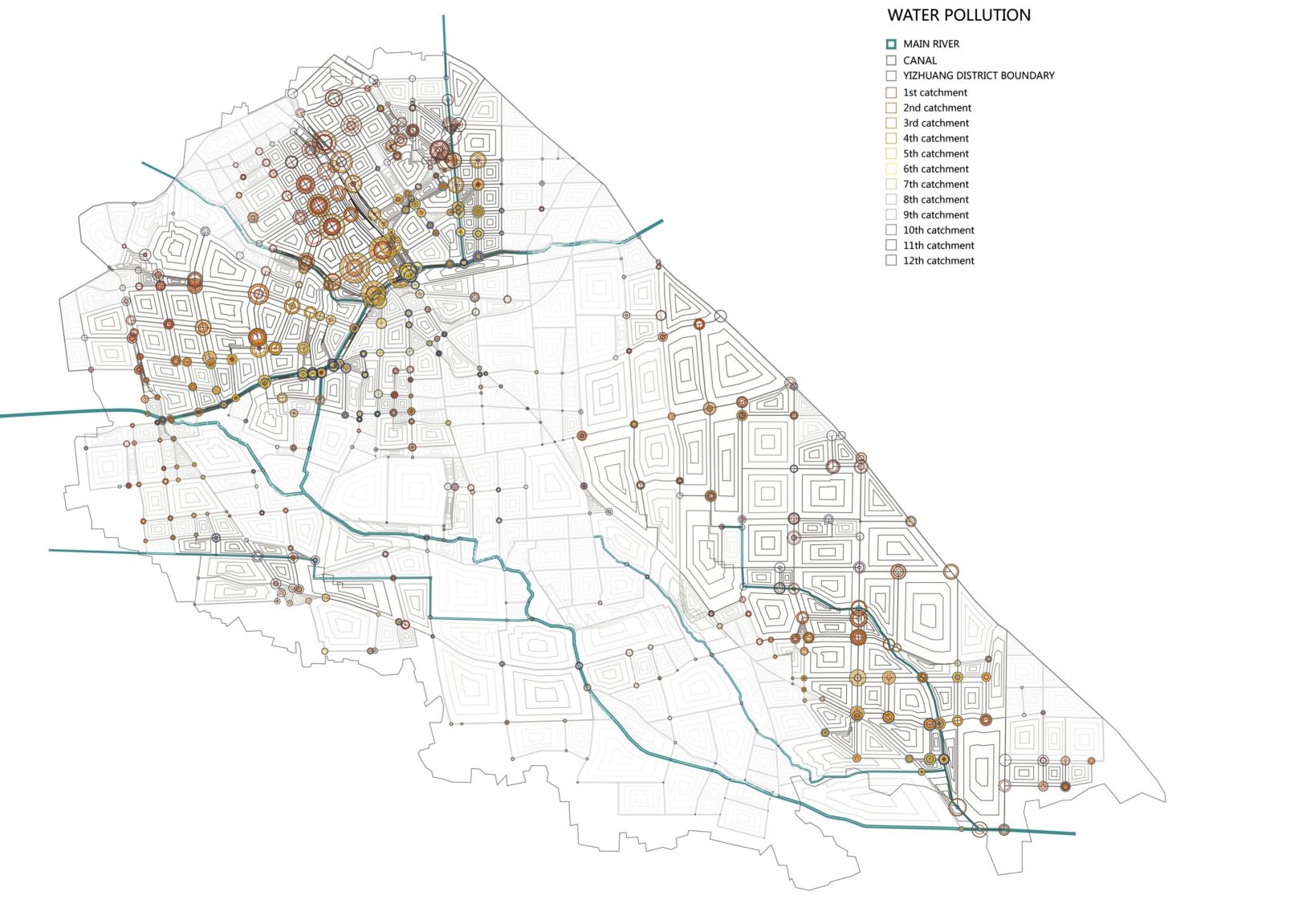 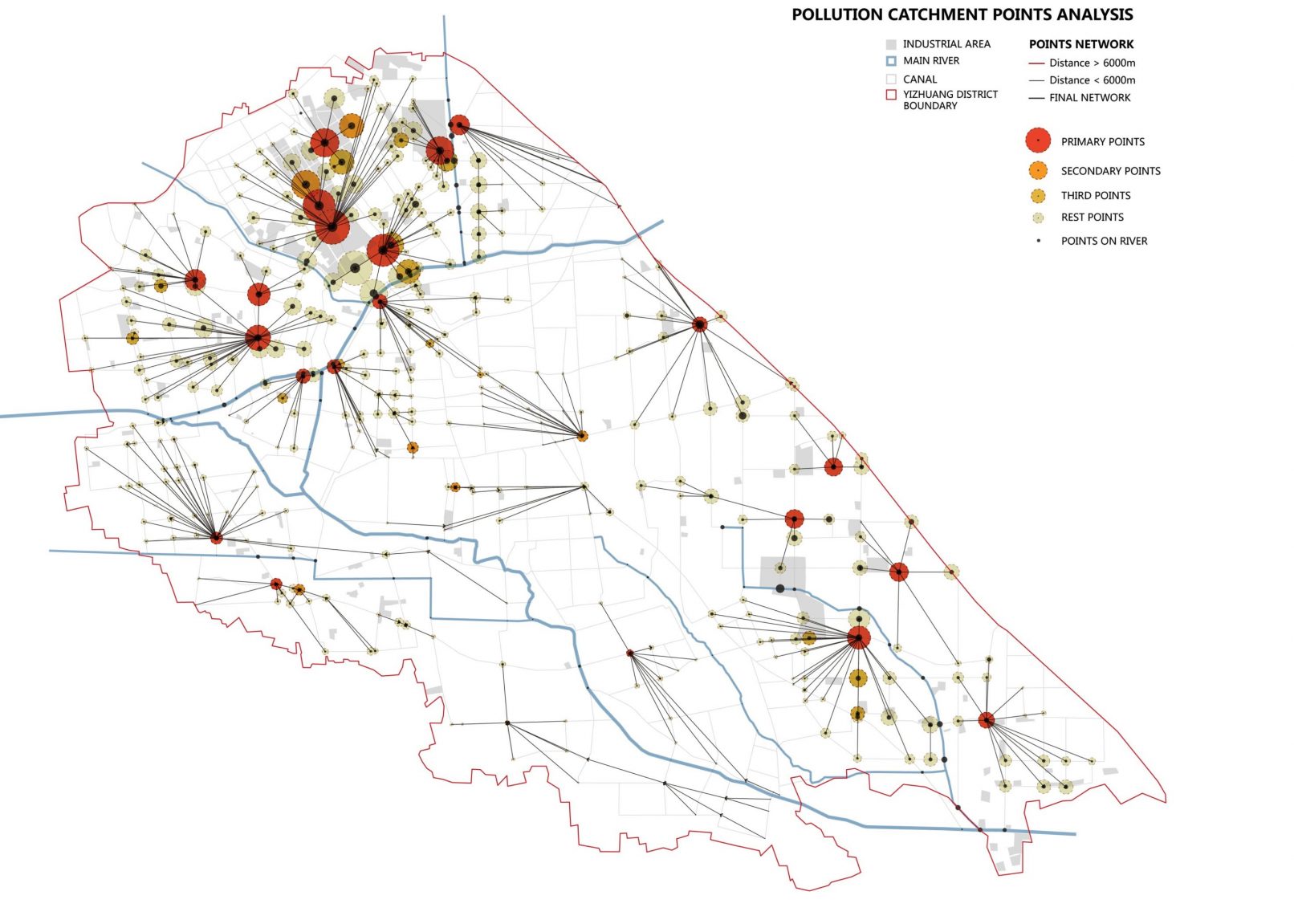 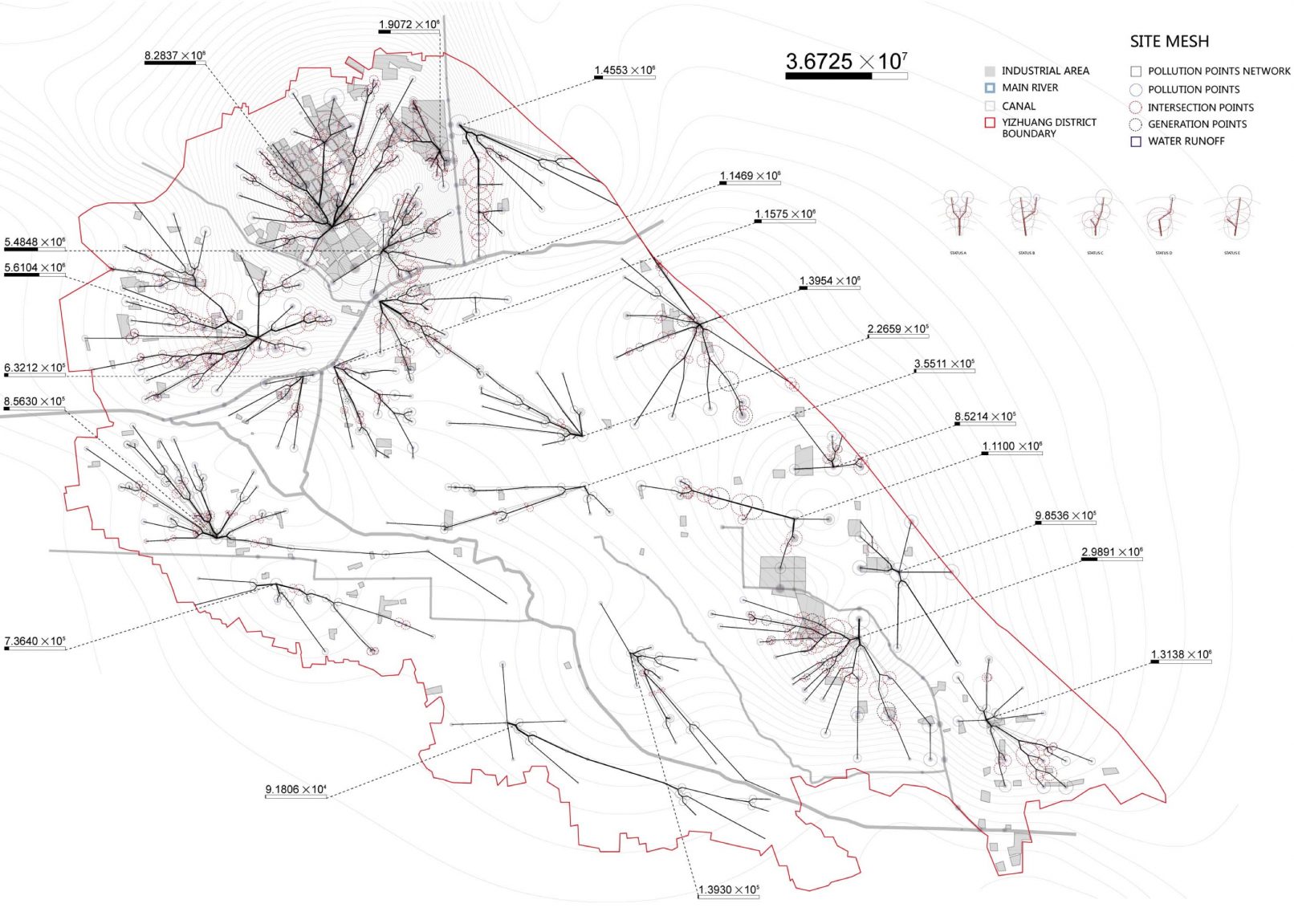 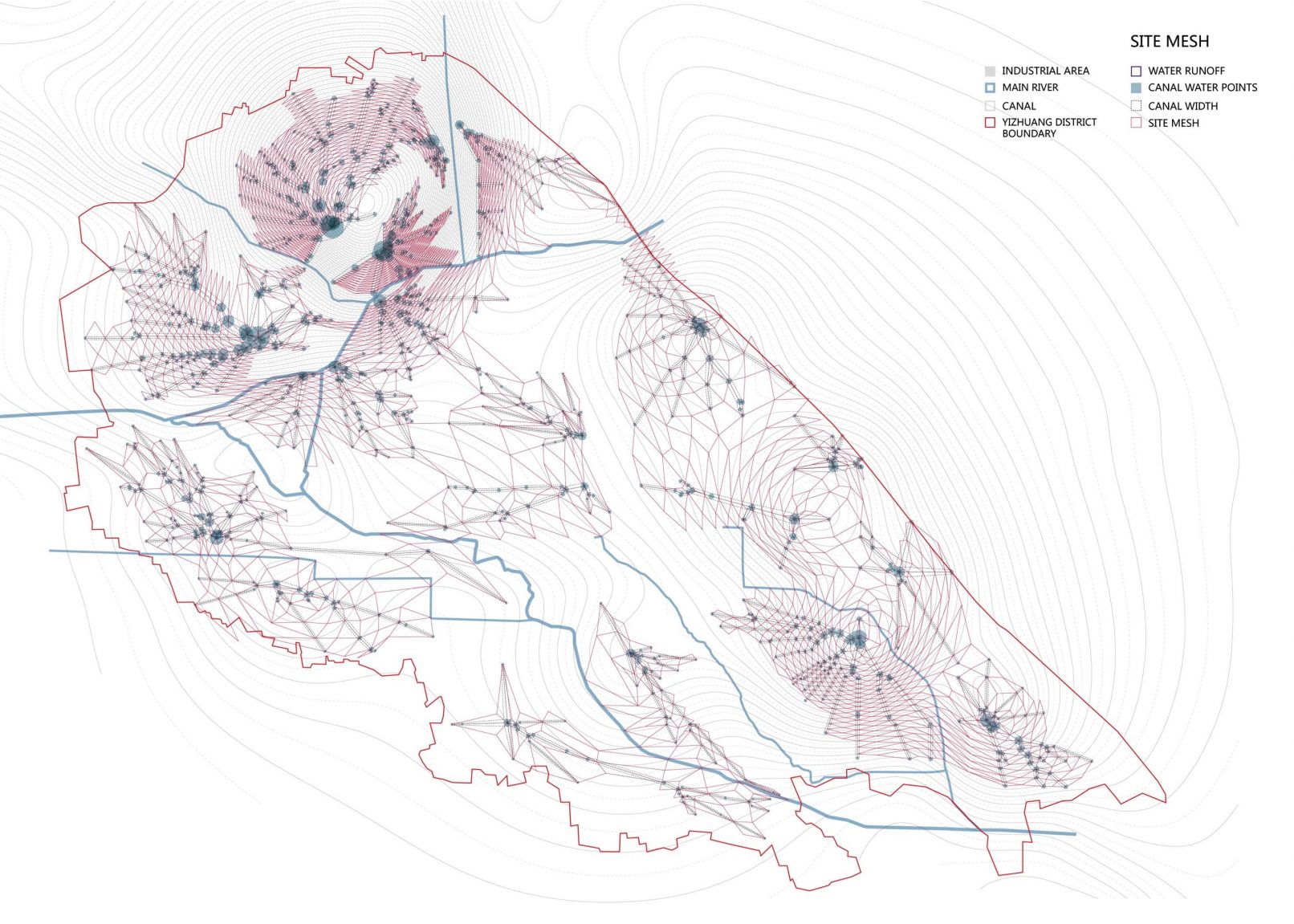 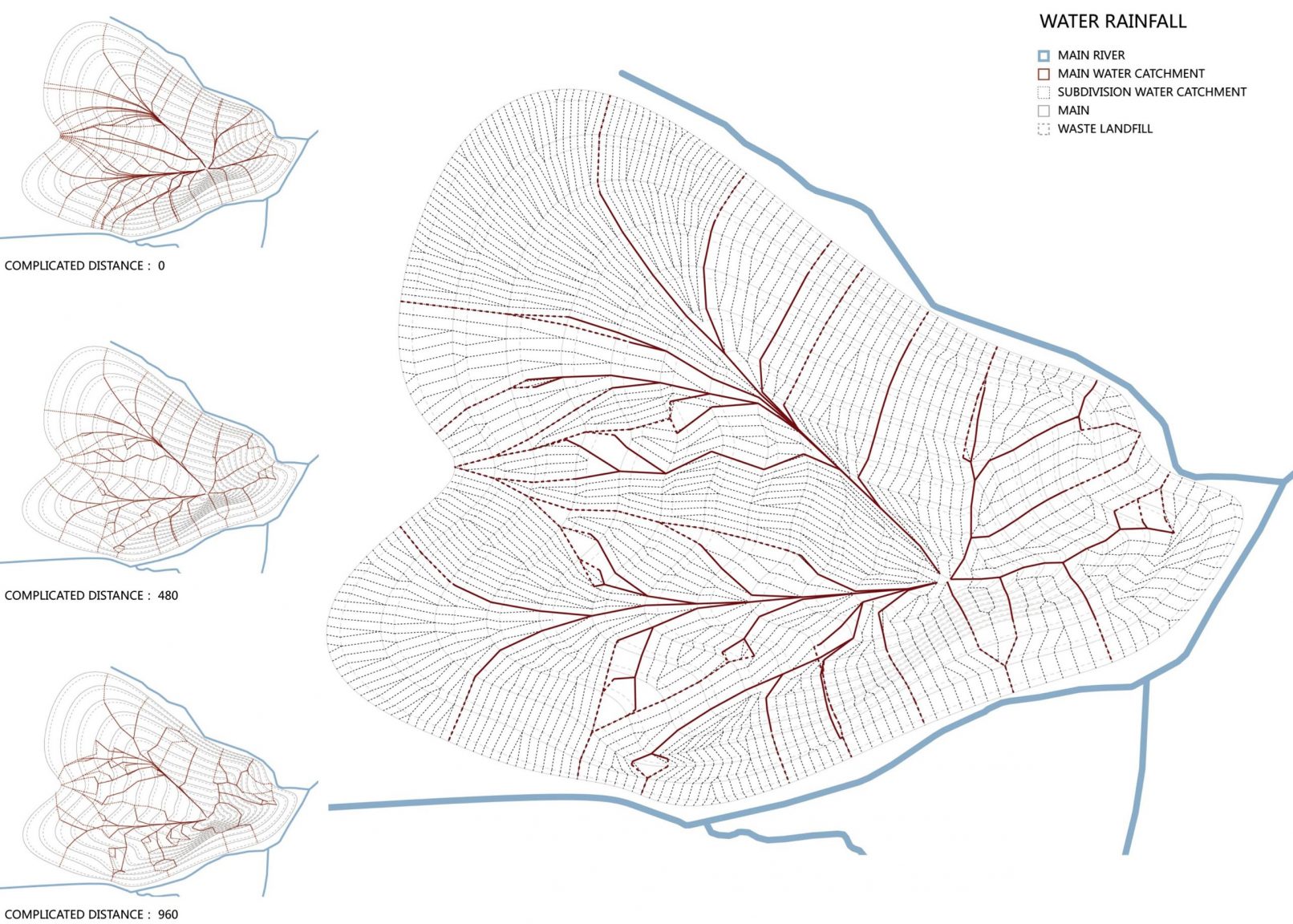