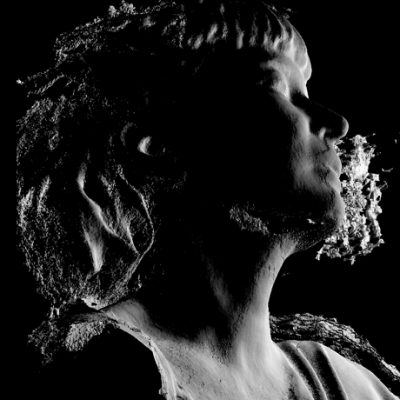 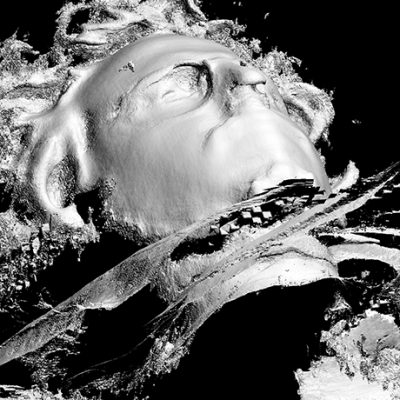 Eva Castro is a professor of practice at AS+D – SUTD, Singapore, where she currently coordinates core studio 2 and co-leads advanced option studios. She has bee the director of the Landscape Urbanism Unit at Tsinghua University in Beijing and a visiting profesor at the Architectural Association in London, where she taught – as a diploma unit master and co-directing the Landscape Urbanism Master program since 2003. She has also held positions as visiting professor at HKU, Hong Kong and honorary profesor at X’ian Tech University. As a practitioner, Castro is cofounder of Plasma Studio and GroundLab. She has been recognized with several awards including the Next Generation Architects Award, the Young Architect of the Year Award and the Contract World Award. Her work is published and exhibited worldwide, including Archilab’s ‘Naturalising Architecture’ and various solo exhibitions and art installations -at the DAZ (Deutsches Architectural Museun) in Germany and the Architectural Association in London. Plasma studio and GroundLab were the lead designers for the International Horticultural Fair in Xi’an, China a 37ha landscape with a wide range of buildings opened in 2011.

I’m a teacher designer, co-founder/partner of formAxioms (formaxioms.com), a Singapore based laboratory of speculative narratives that investigates alternative processes of urbanisation and that focuses on how virtual-augmented modes of presence are impacting the architectural discipline. I’m also a co-founder/partner of reMIX Studio (remixstudio.org), an architectural office based in Beijing with built projects published worldwide. With formAxioms I practice through research, I design, teach and craft textual and material projects. I recently curated an art exhibition titled “Negentropic Fields”, a project part of “Novel Ways of Being” located at the National Gallery Singapore. In 2019 I curated “Mapping the Invisible: Para-Consistency, Design and Fiction”, part of “City of Streams” a sub-venue of the “Eyes of the City”, Bi-City Biennale of Urbanism\Architecture Shenzhen. As a designer I won several prizes among which the First Prize and the Grand Prix of the International Competition at the XI Krakow Architecture Triennial (2009). As reMIX studio’s partner my architectural work has been included in several exhibitions, among which the 14th Venice Biennale – “Across Chinese Cities Pavillion”. My theoretical essays have been published among others by Routledge (UK), dpr-barcelona (Spain), Mimesi (Italy), Riverside Architectural Press (Canada), Monograph-List lab (Italy) and Tsinghua University Press (China). I presented my philosophical and architectural researches at international venues among which the 2019 Lisbon Architecture Triennale’s “Artificial Realities: Virtual as an Aesthetic Medium for Architectural Ideation”, the“Postcards from the Anthropocene” (Edinburgh 2107), R.E.D.S at La Sapienza (Rome 2013), and the “Future of Cities Forum” (Beijing 2016).

I’m currently teaching design studios at the National University of Singapore, DoA. From 2018 I directed studios working with computational tools and speculative narrative at SUTD (Singapore), where in 2019 I served as a lead researcher for the SUTD-MIT IDC founded grant “Territorial Strategies and Urban Prototypes in South-East Asia”. Previously I taught at the Landscape Urbanism program at Tsinghua University (Beijing), I was instructor at “Processes of Abstraction” at IFC Central Academy of Fine Arts and lecturer at the Laboratory for Computational Design (Beijing). I tutored at workshops in China (Beijing, Dalian, Zhengzhou and Changsha) and in India (Surat), at the Architectural Association Visiting School in Beijing (2012) and co-directed a unit at the AAVS in São Paulo (2013). 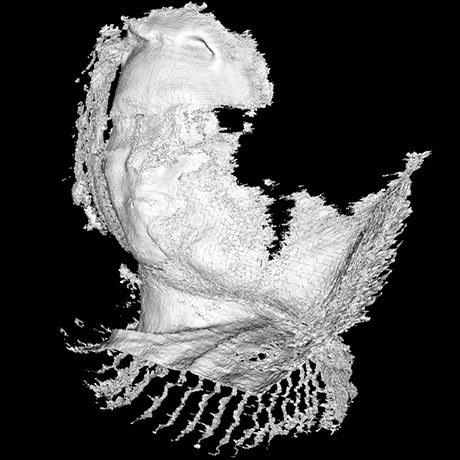 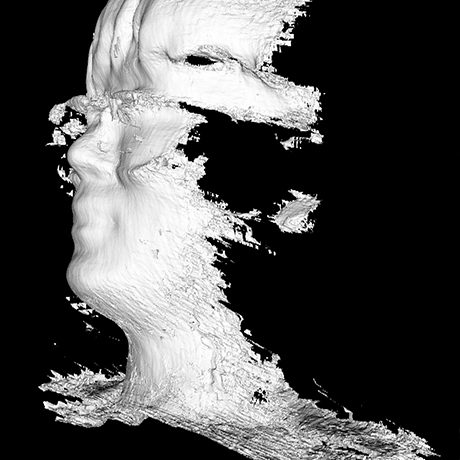 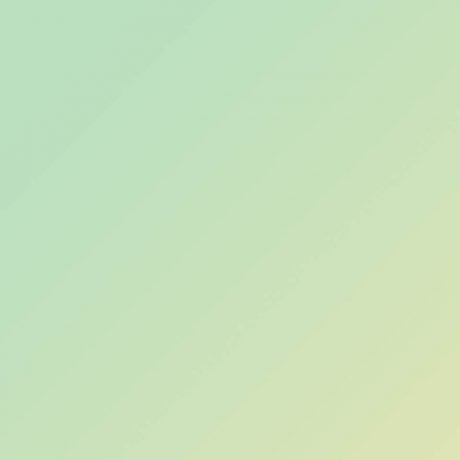 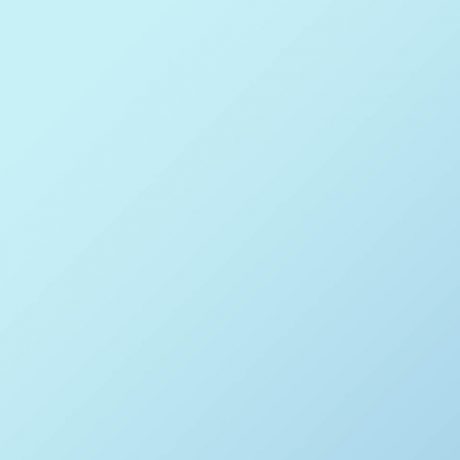 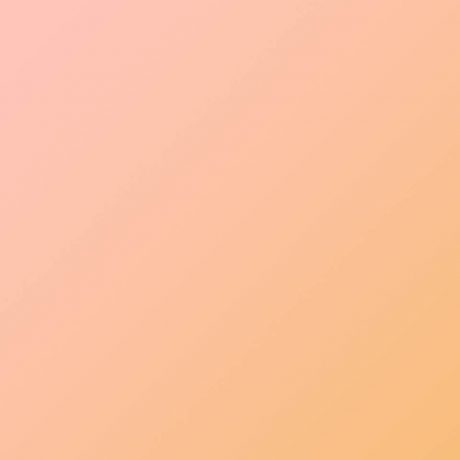