“Abstraction today is no longer that of the map, the double, the mirror, or the concept. Simulation is no longer that of a territory, a referential being or substance. It is the generation by models of a real without origin or reality: A hyperreal. The territory no longer precedes the map, nor survives it. Henceforth, it is the map that precedes the territory— precession of simulacra— it is the map vthat engenders the territory. And if we were to revive the fable today, it would be the territory whose shreds are slowly rotting across the map. It is the real, and not the map, whose vestiges subsist here and there, in the deserts which are no longer those of the Empire, but our own. The desert of the real itself.”

“The model of the archipelago helps us not to think, necessarily, in terms of totality but to accept the fragmentation of a territory into smaller ones on which it is easier to approach consensus. The very principle of the archipelago is to construct a collective essence with various individual— for each island— identities.”

“Bioscapes” reimagines an alternative maritime condition where production and operation are not tied down by the rigidity of infrastructure and ownership but rather encapsulate the fluid and transient state of the sea. That is, that a form of hyper-productive nomadism is made possible through the identification of macro-scale nodes and connectivities based on the given seasonal condition and the implementation of dynamic shifting infrastructure that operates within those nodes.  No longer should our live-hood be tied towards the ground, but set free to roam as part of this autonomous and mobile ecology.

[Establishing the territory] [MACRO: PHASE 1] At the start, small scale nodes and networks begin to form by the fishermen as part of the rogue economy setup to circumvent restrictions placed by the countries in the territory. These connections take place within the islands and reefs with low bathymetry, where the boats and initial infrastructure can be laid without much difficulty. [MACRO: PHASE II] In the second phase, new nodes and cross-island connections are established as the fishermen develop a more comprehensive trade and production system in line with the intensification of infrastructure and communications. In addition to that,, the development of the rogue market attracts more agents such as shippers, traders, and costal natives into the region. [MACRO: PHASE III] In the third phase, the influx of investments from MNCs and legitimization of the rogue market leads to a proliferation in production intensive zones in the region, with infrastructure for algae growth, energy processing, and tourism being developed. [MACRO: PHASE IV]  The multiplier effect of investments and development of productive infrastructure leads to the further proliferation of permanent nodes in the areas as well as more zones on intensive production. Connectivities between the nodes and intensive regions also become more comprehensive and complex. 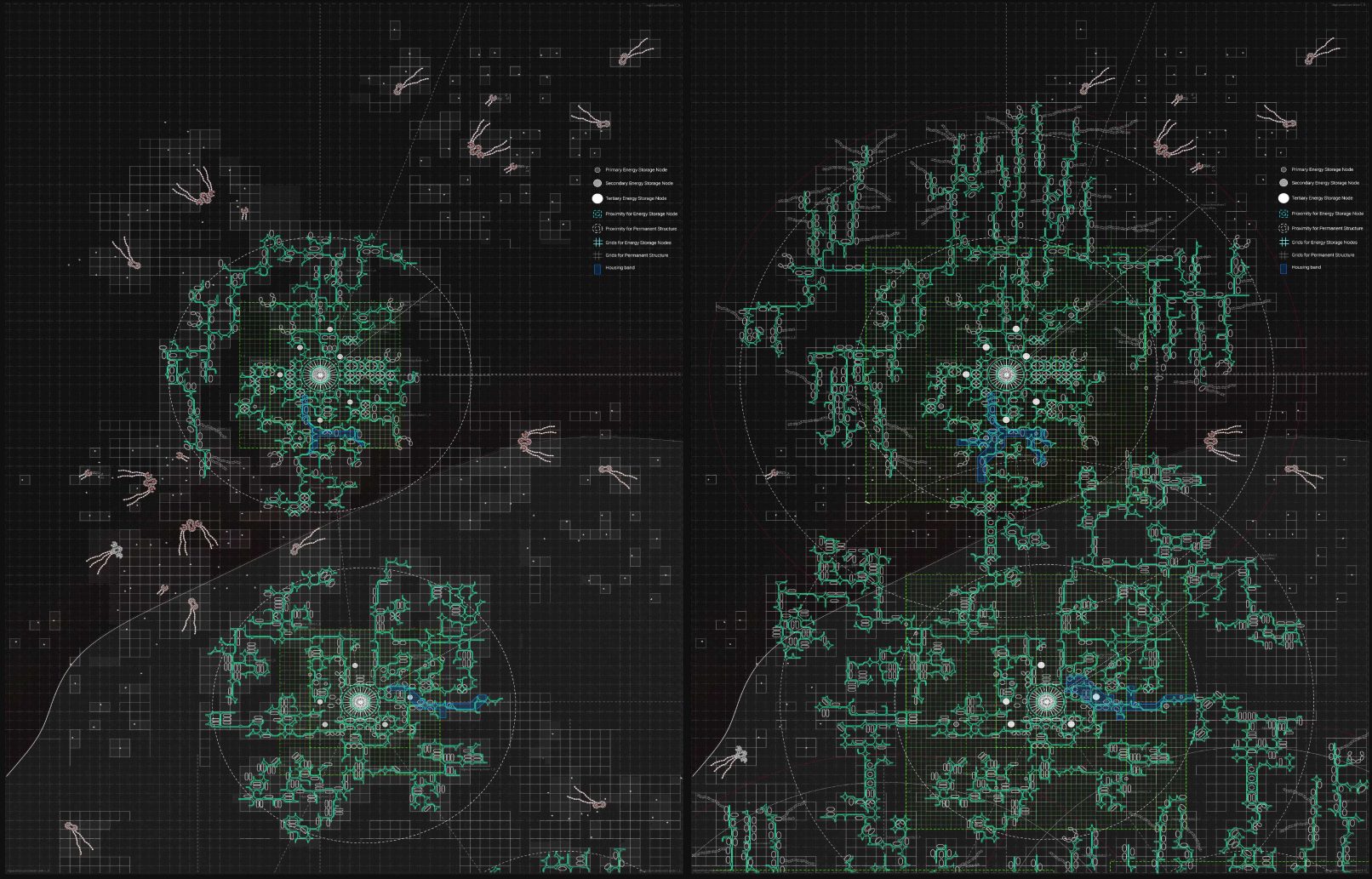 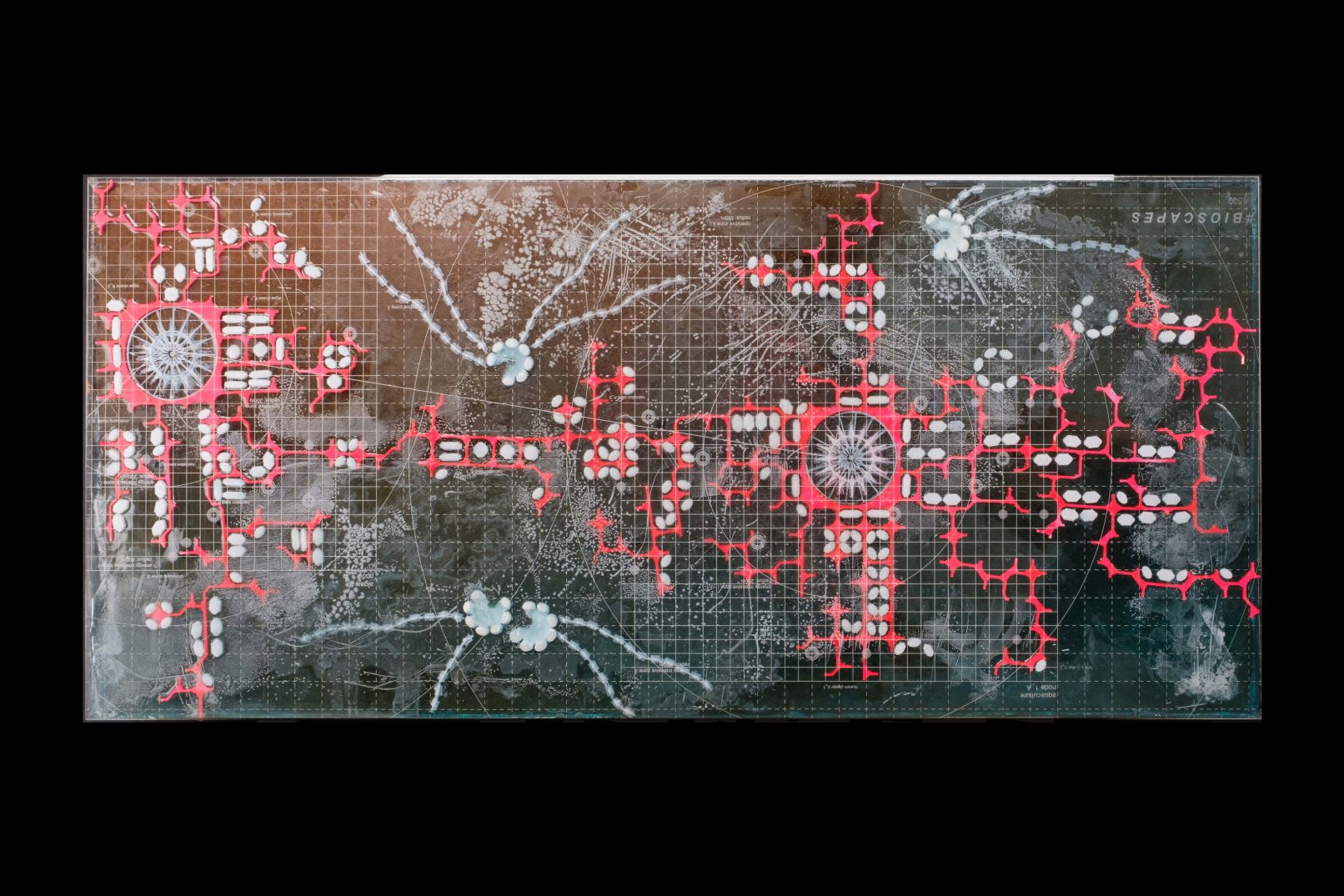 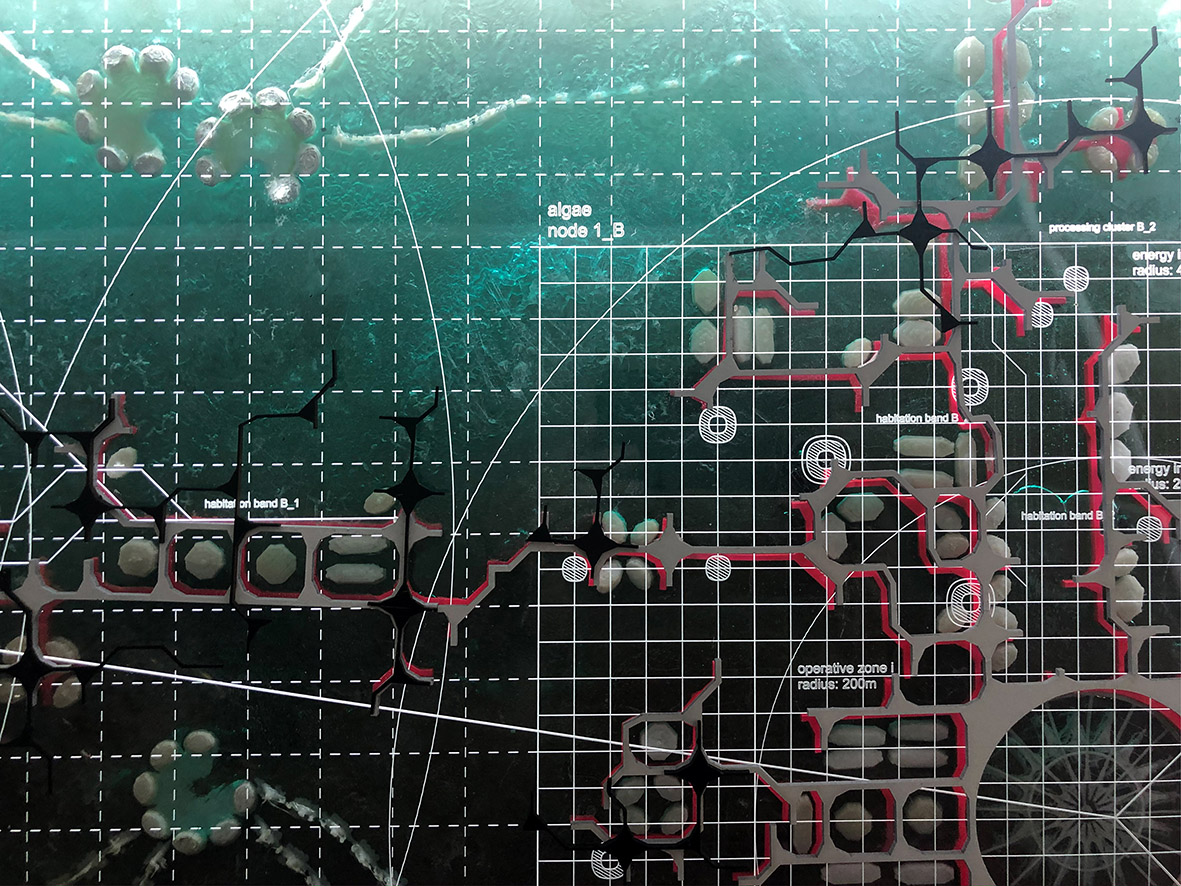 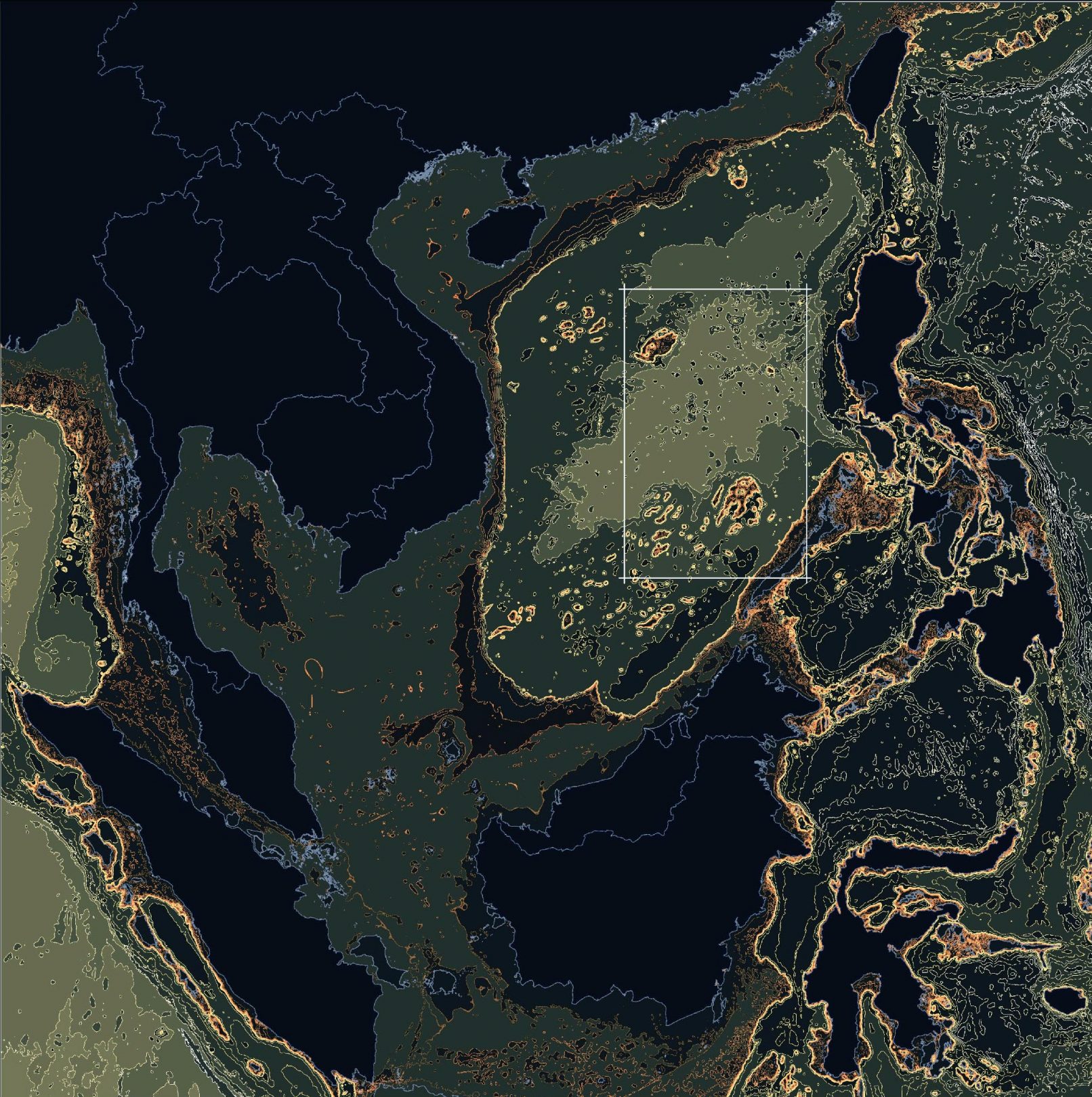 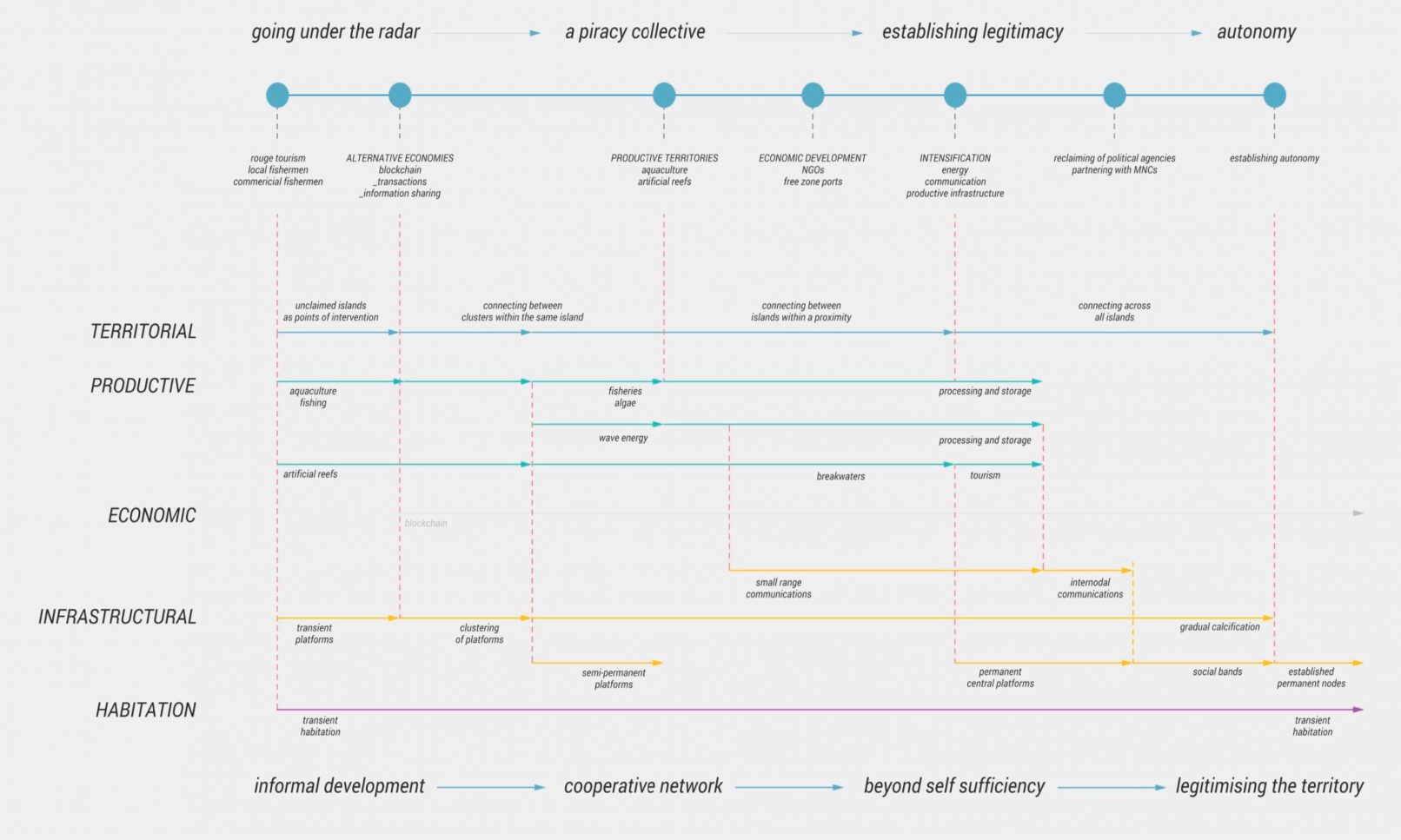 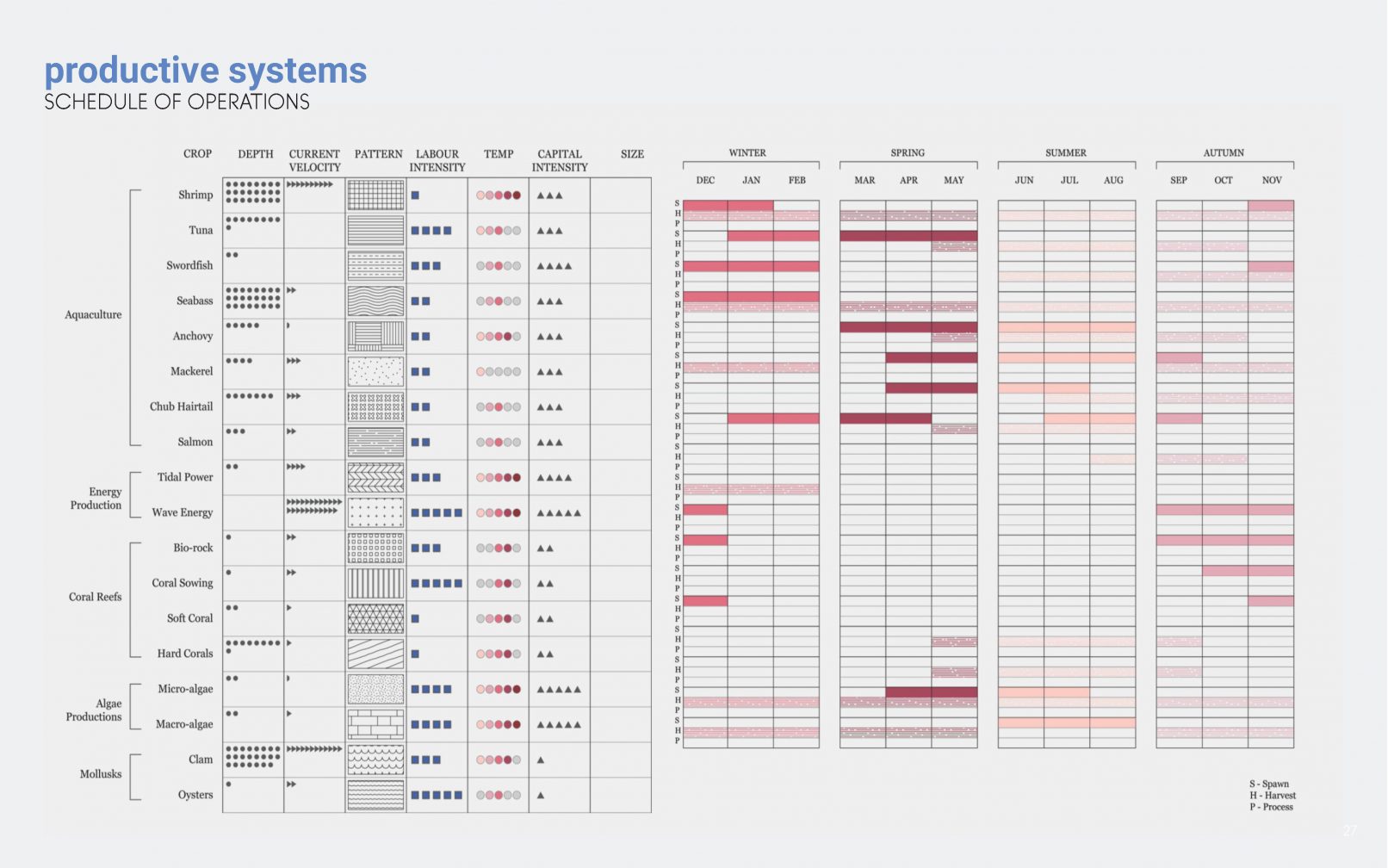 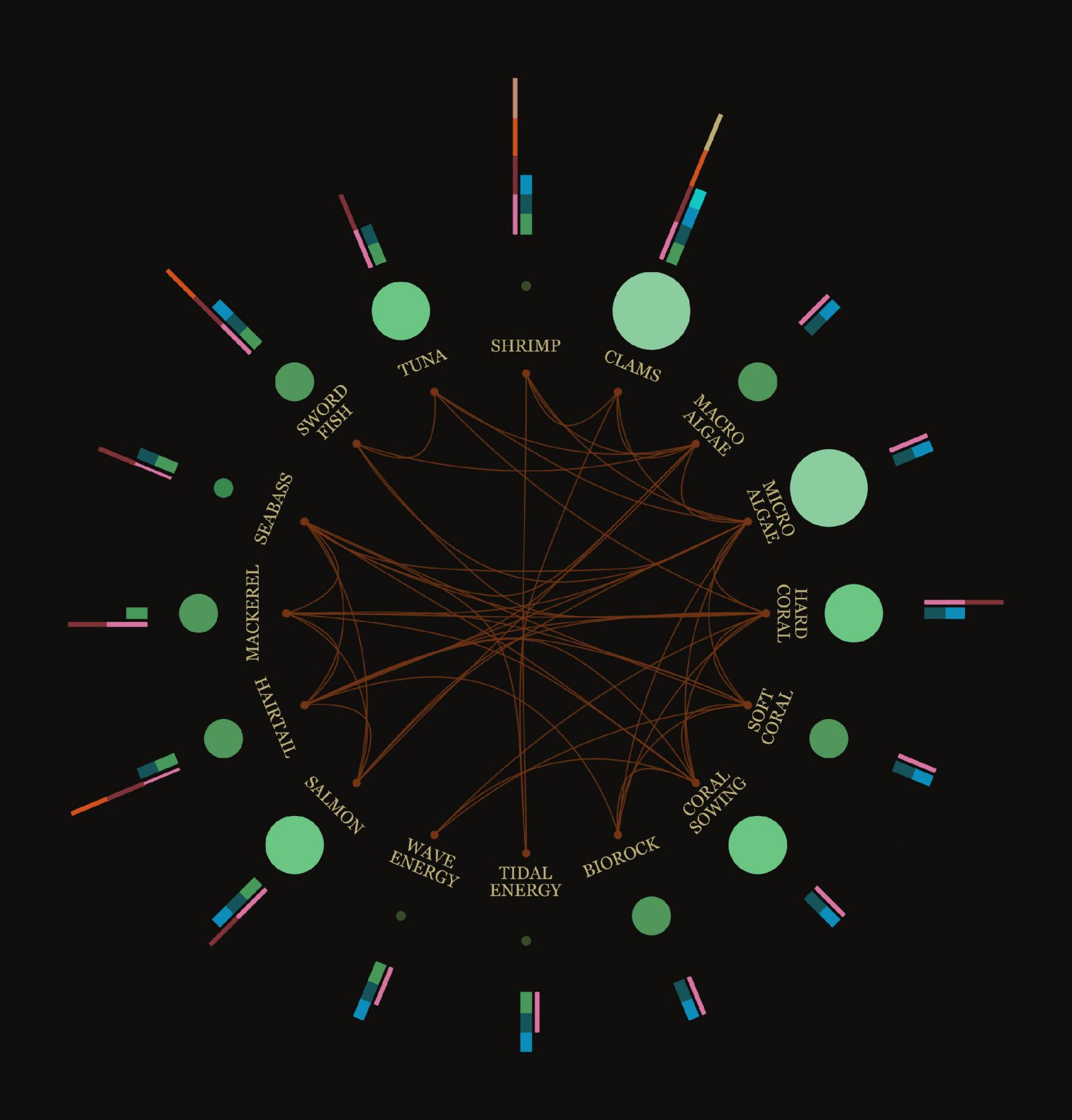 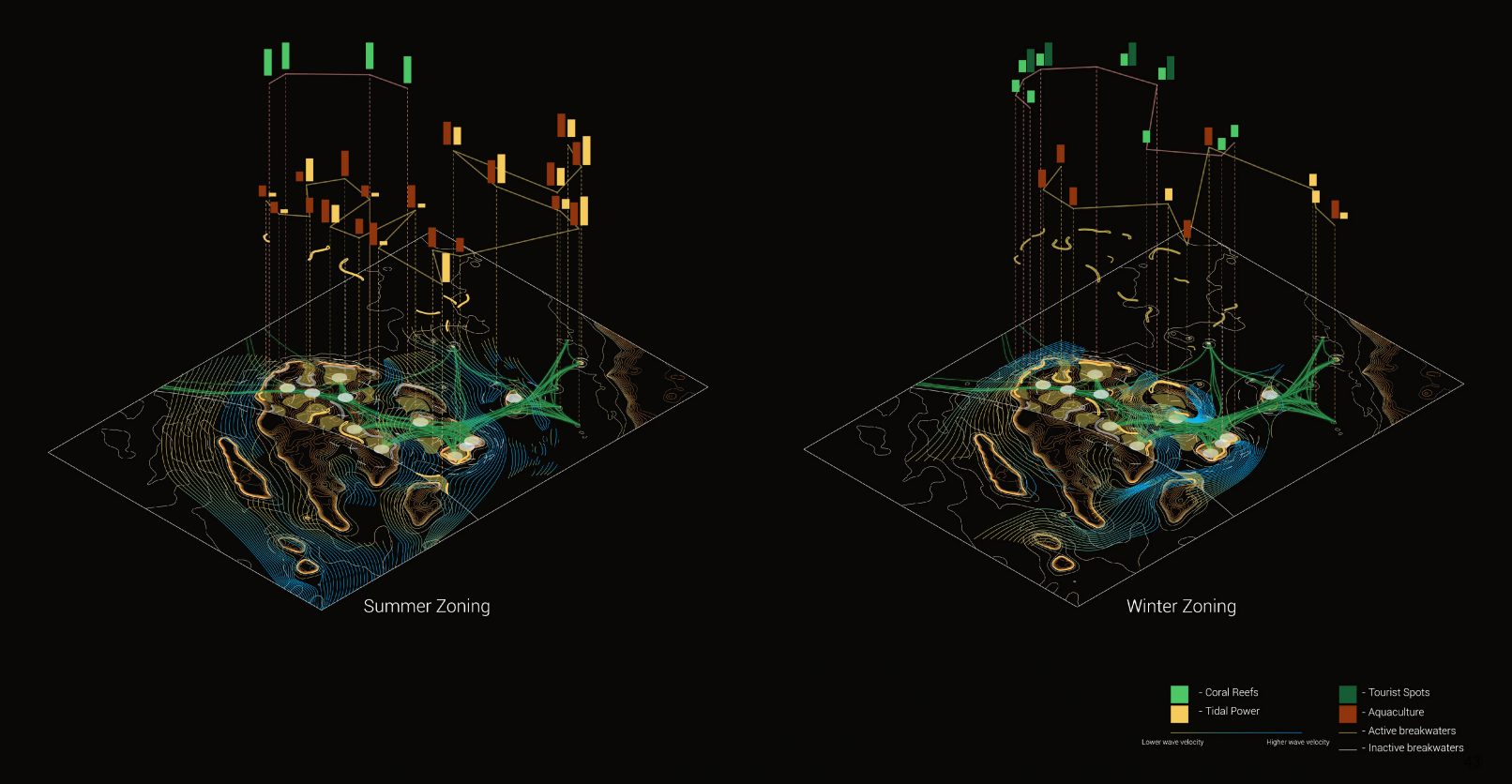 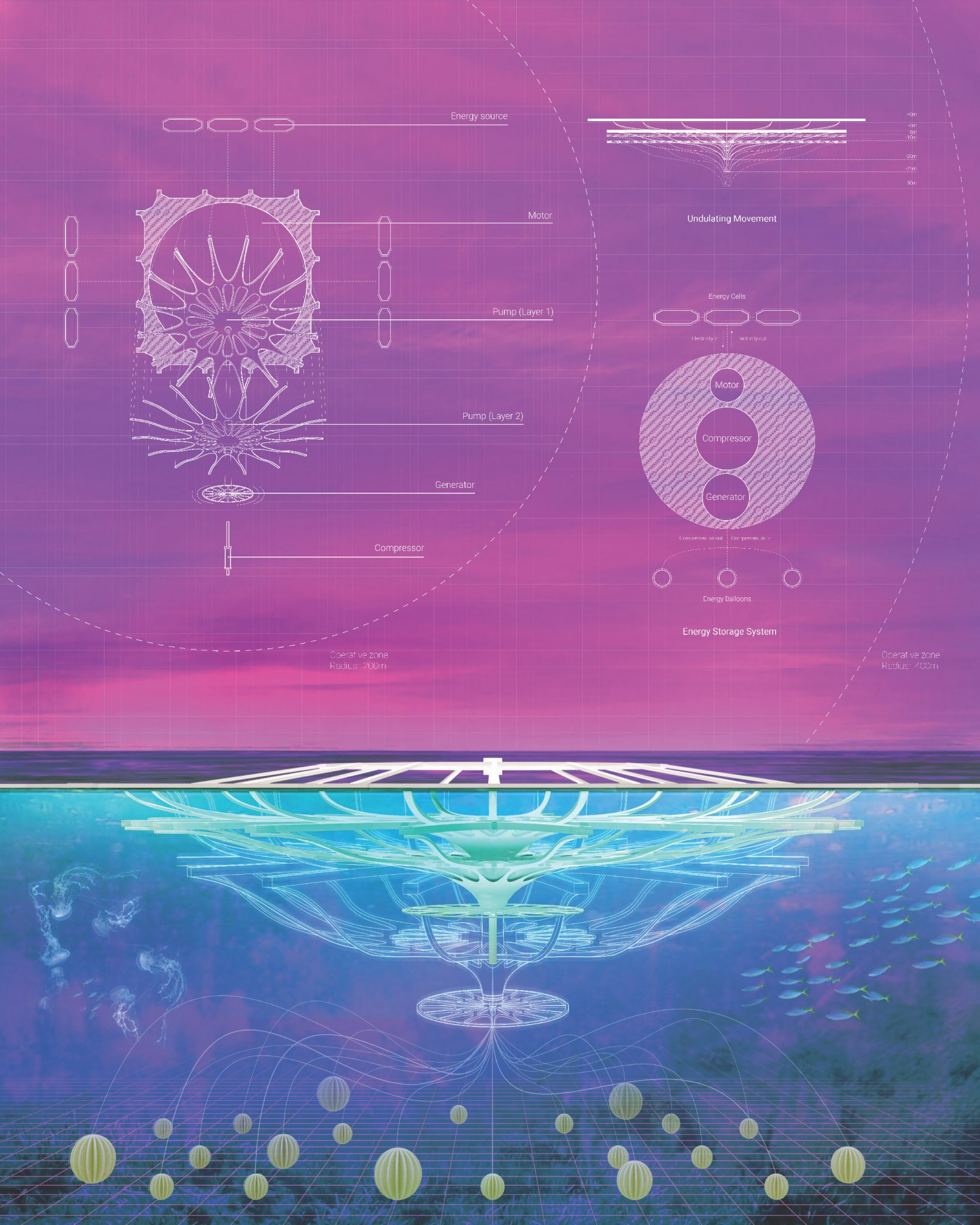 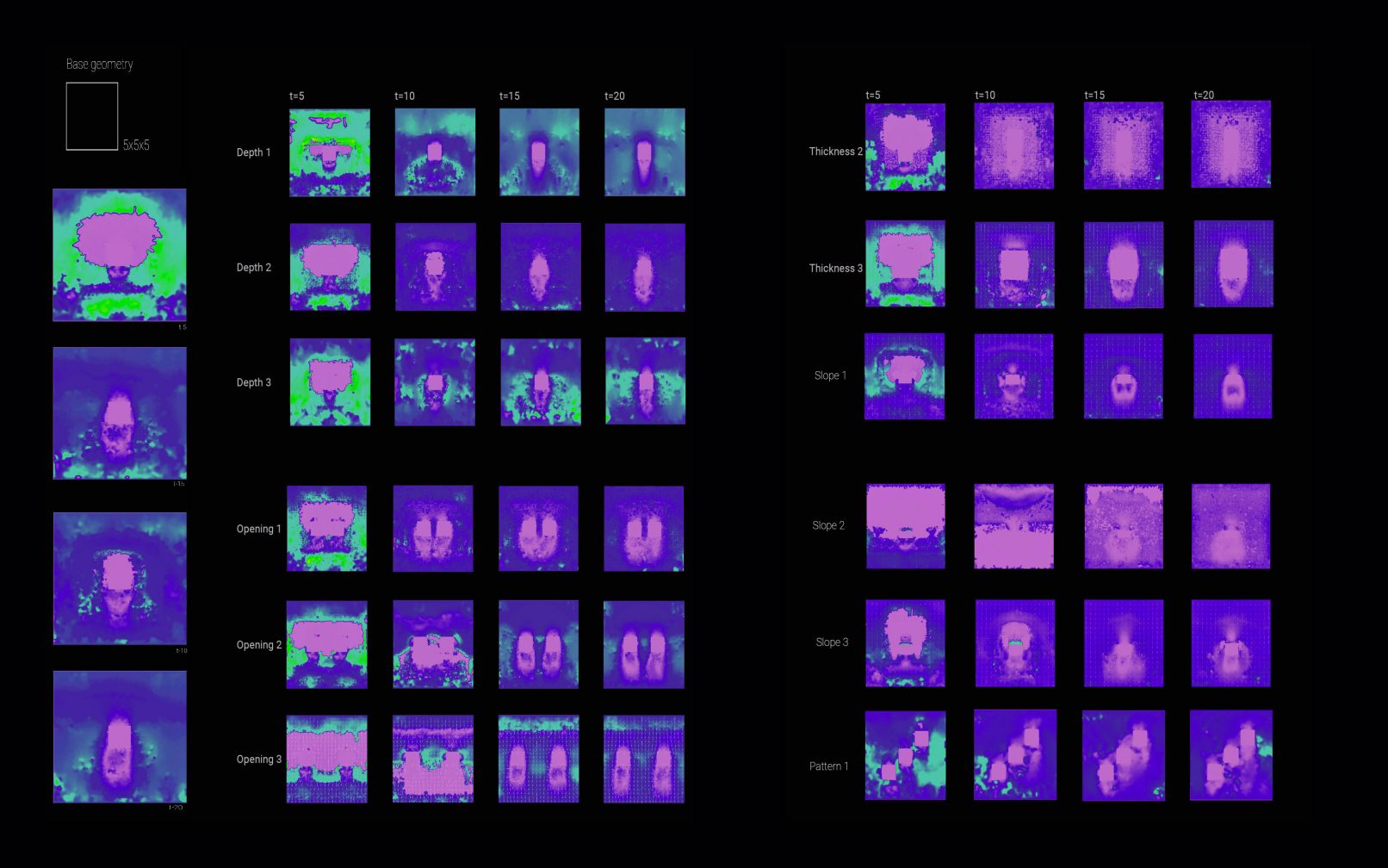 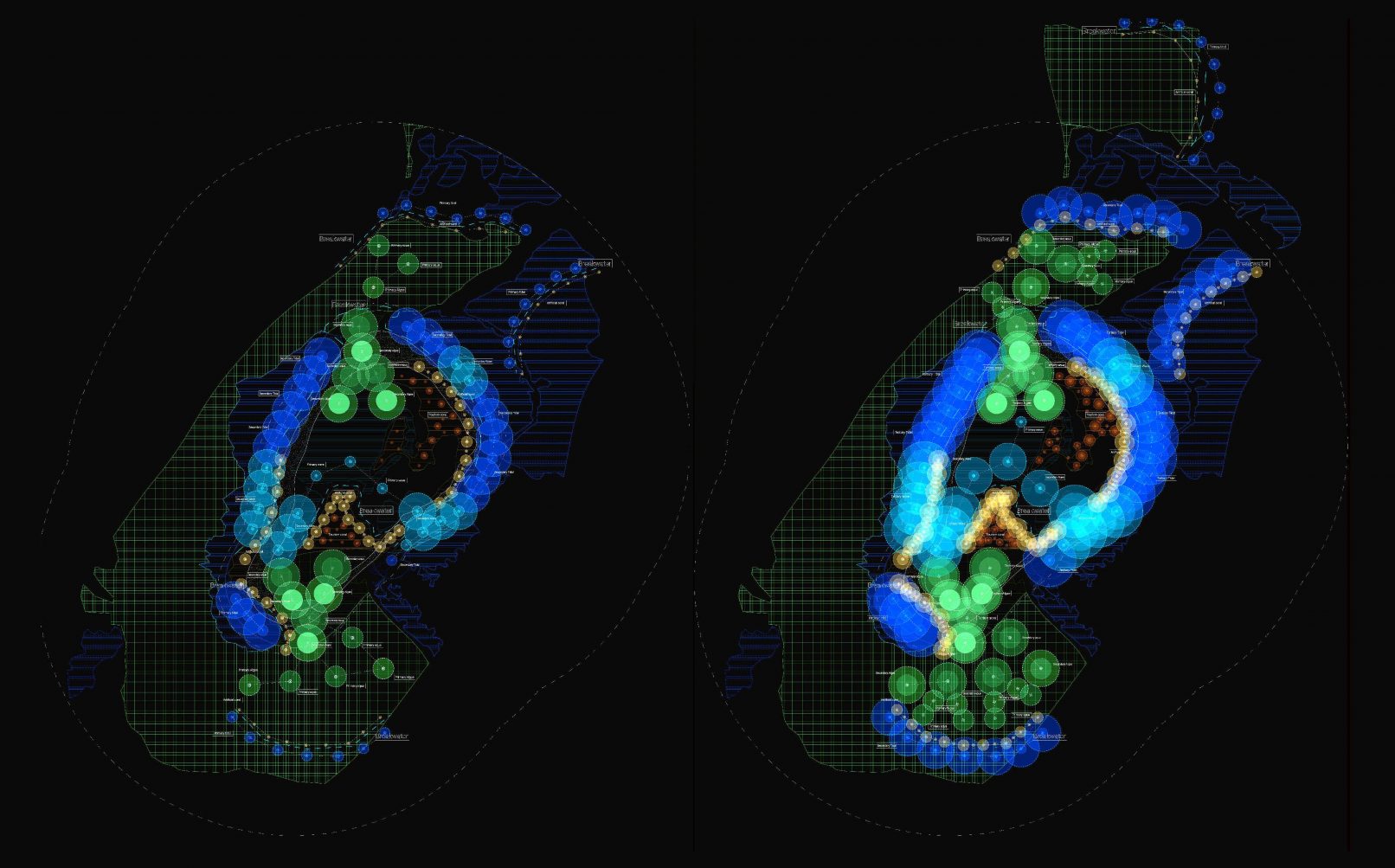 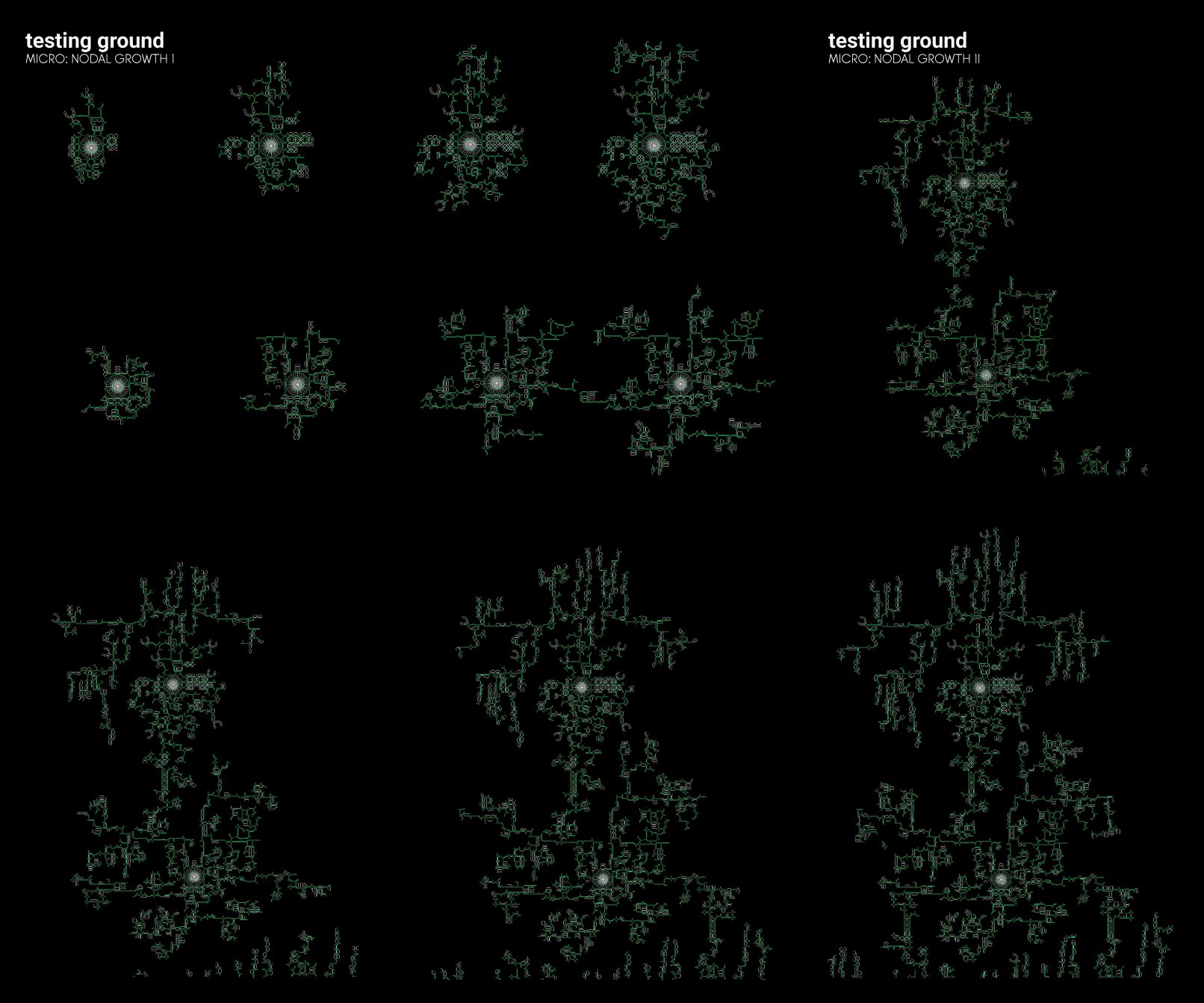 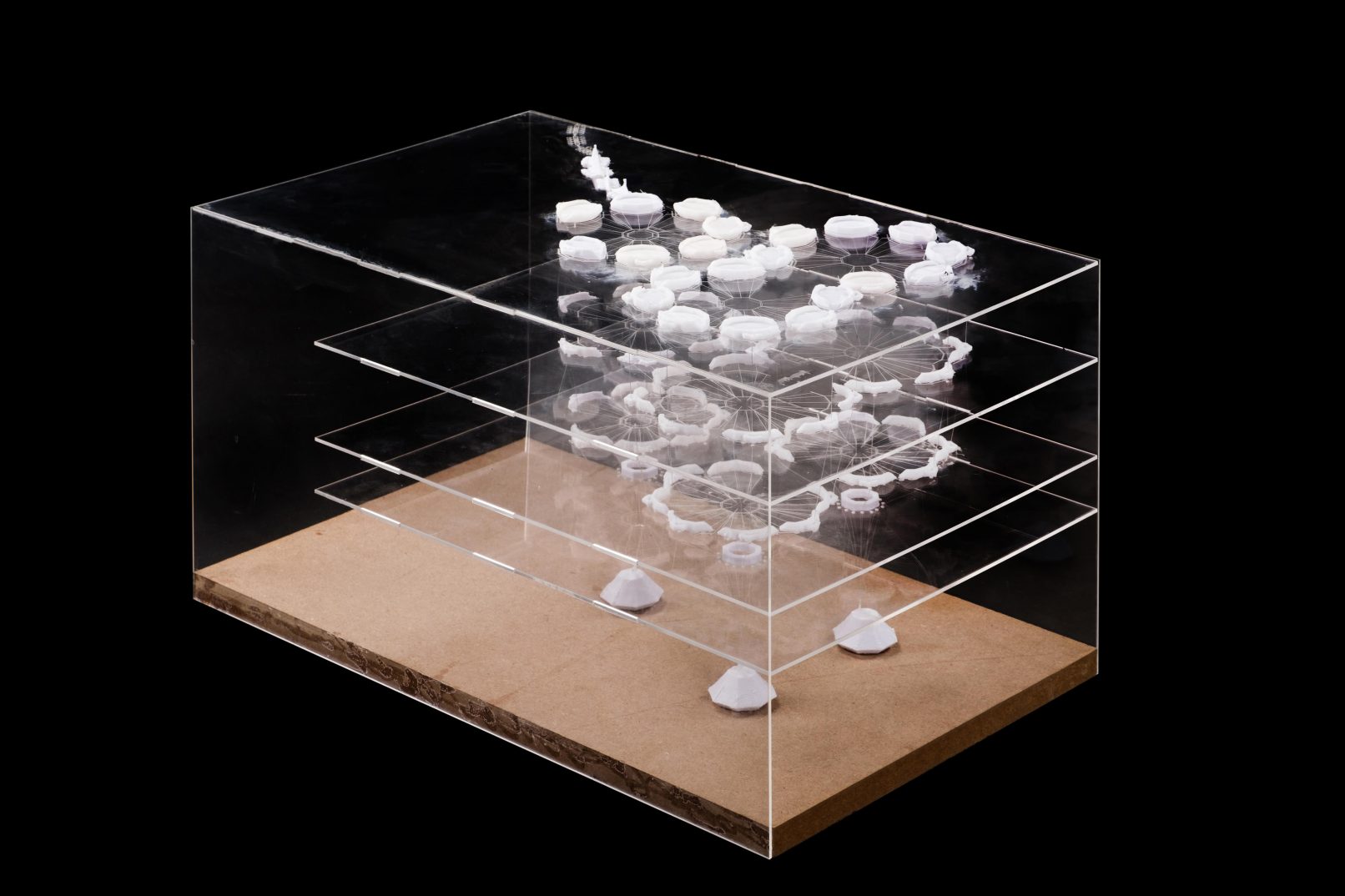