Part of “[Mapping the Invisible Iteration 2] “Form Axioms: Design Strategies in and around South China Sea”

[Students’ Text] Looking into the start and end points of the Capitalocene, namely the extractive processes involved in obtaining minerals to fuel contemporary lifestyles, and the intensifying amounts of scrap produced by the obsolescence cycle of these consumer goods, Philippines provides an interesting paradigm as both state with significant potential in untapped mineral resources, as well as related infrastructure and industries existing in a state of uncertainty. Shifting topographical landscapes, political agency, and the segregation of municiplicities and patchwork communities (not to mention the physical isolation inherent in an archipelagic state) brings forth layers of complexity to the situation at hand. This project aims to use this opportunities to design prototypical infrastructure that redefines the processes of extraction, production, and re-use, and to speculate on the relationship between man, nature, and the machine post-capitalism.

The black strata exists through its non-existence. To seize the post-material future, and to redefine the axionomatics of the capital machine, patchwork communities, led by an organized intelligence, adopt complicit & subversive black-structures in the struggle to define Anthropos’ place in a post-capitalist _topia. To speculate: the ground holds the territory, the nomos in which countless inscrutable forces are organized upon. Then, the (under)ground is (un)territory, a veiled tabula rasa that remains undefined by sovereignty and agency. To mold the subterranean is to mold the roots of emancipation itself. This is an exegesis of such.

Intro: The age of Anthropocene is here! Capitalism is stronger than ever, brandishing its commodification of media with nihilistic glee while the doomsday clock ticks on amidst the din of our progress-fueled festivities. Our gleaming smart-cities and smart-devices mask the abject horrors that take place to conceive it: the scarification of Gaia led by rapid deterritorialising fluxes of capital (Deleuze & Guattari, 1980) and the relentless extraction of minerals and metals to feed our voracious consumerist appetites.  So how do we stop it? Perhaps it is already too late. But what we can do, and what this work attempts to, is to speculate. Groundbreaking technologies still at their nascency have yet to be purposed under the capital or authoritative framework. Contemporary infrastructure, that organizes and activates, begs for a bottom-up readaptation. With an increasing urgency to find man’s place in an increasingly automated (yet schizophrenic) world, and nature being cast aside as a benign entity that we should preserve out of goodwill, can new paradigms be formed that redefine the trinity of man, nature, and machine? 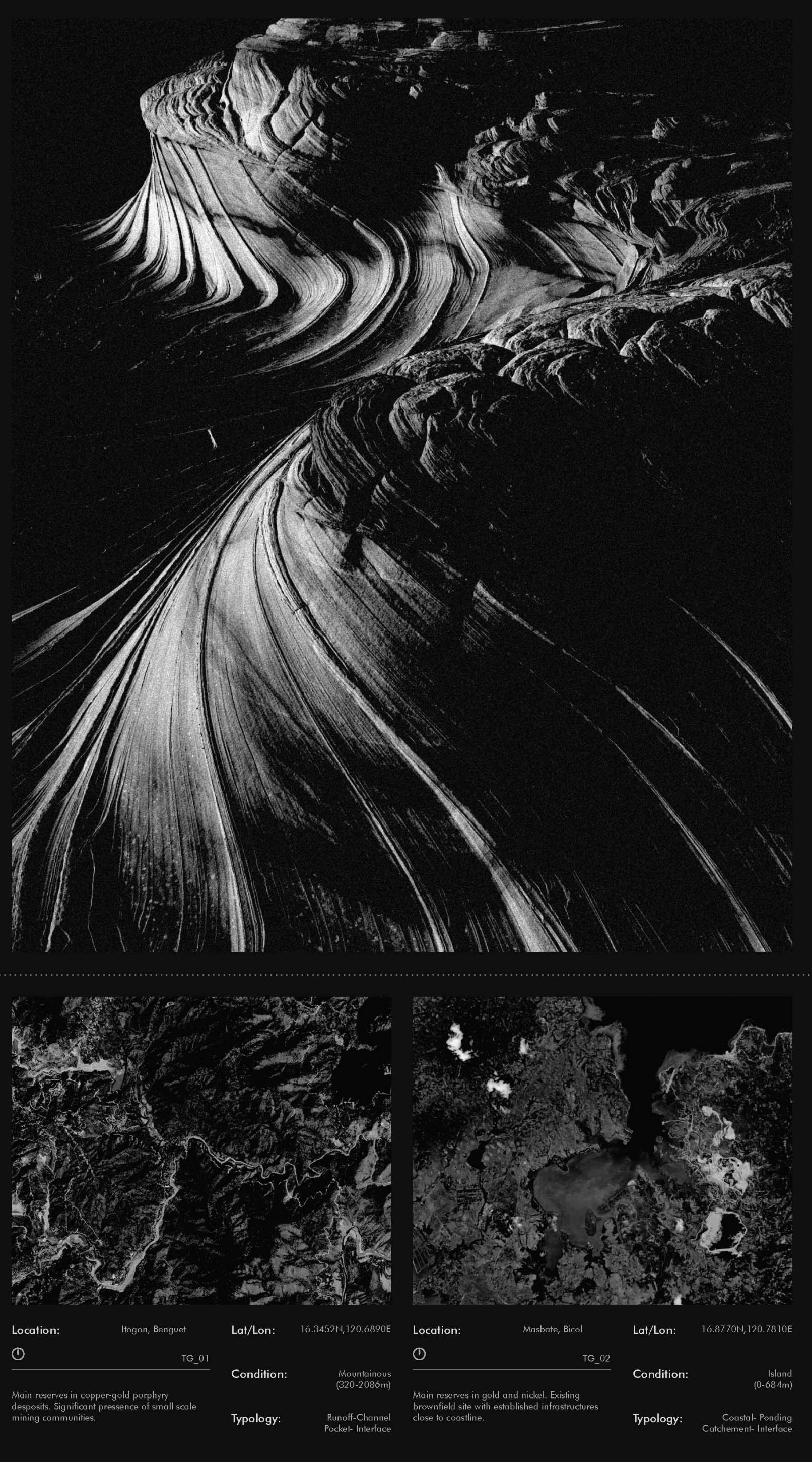 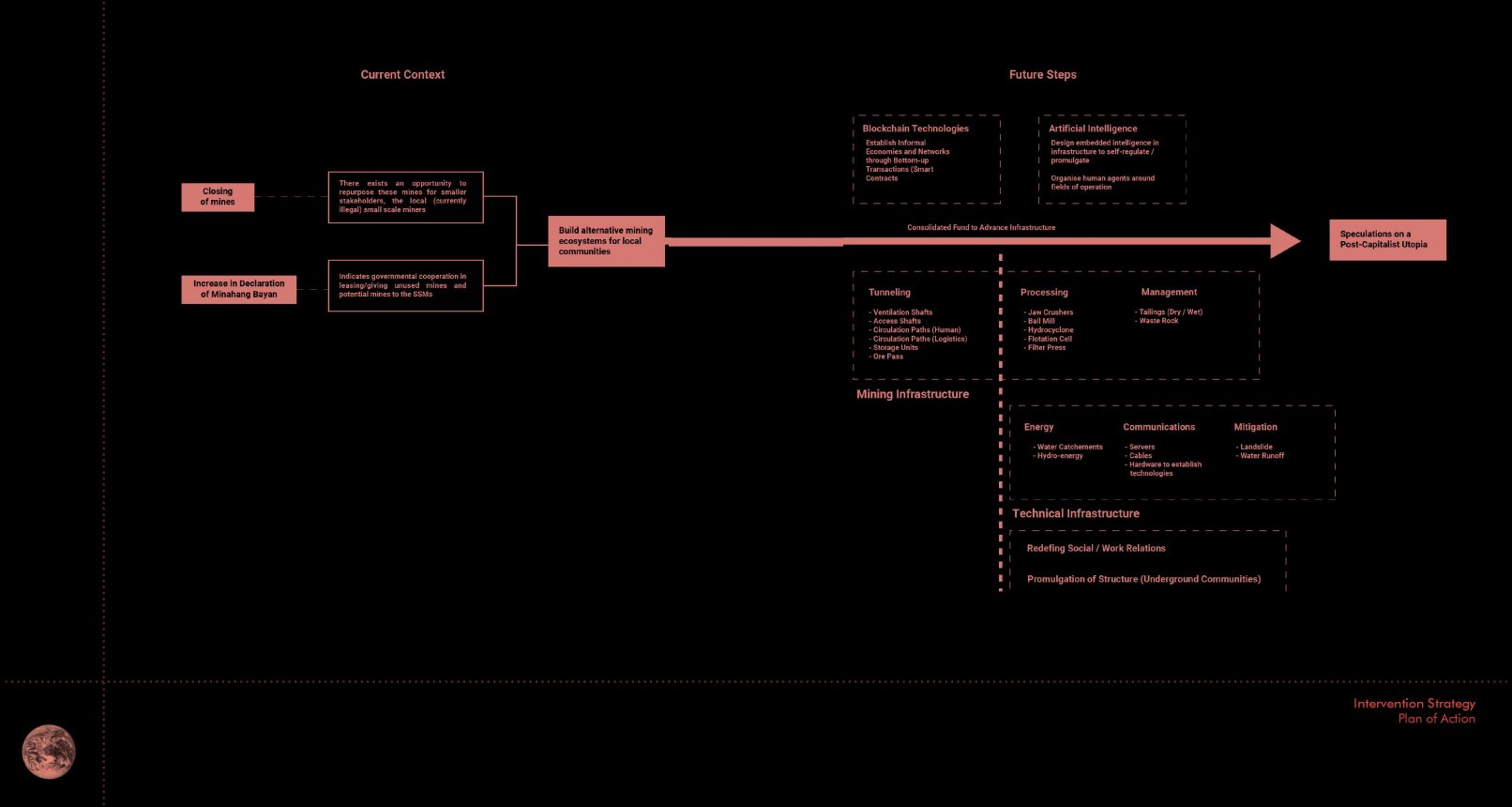 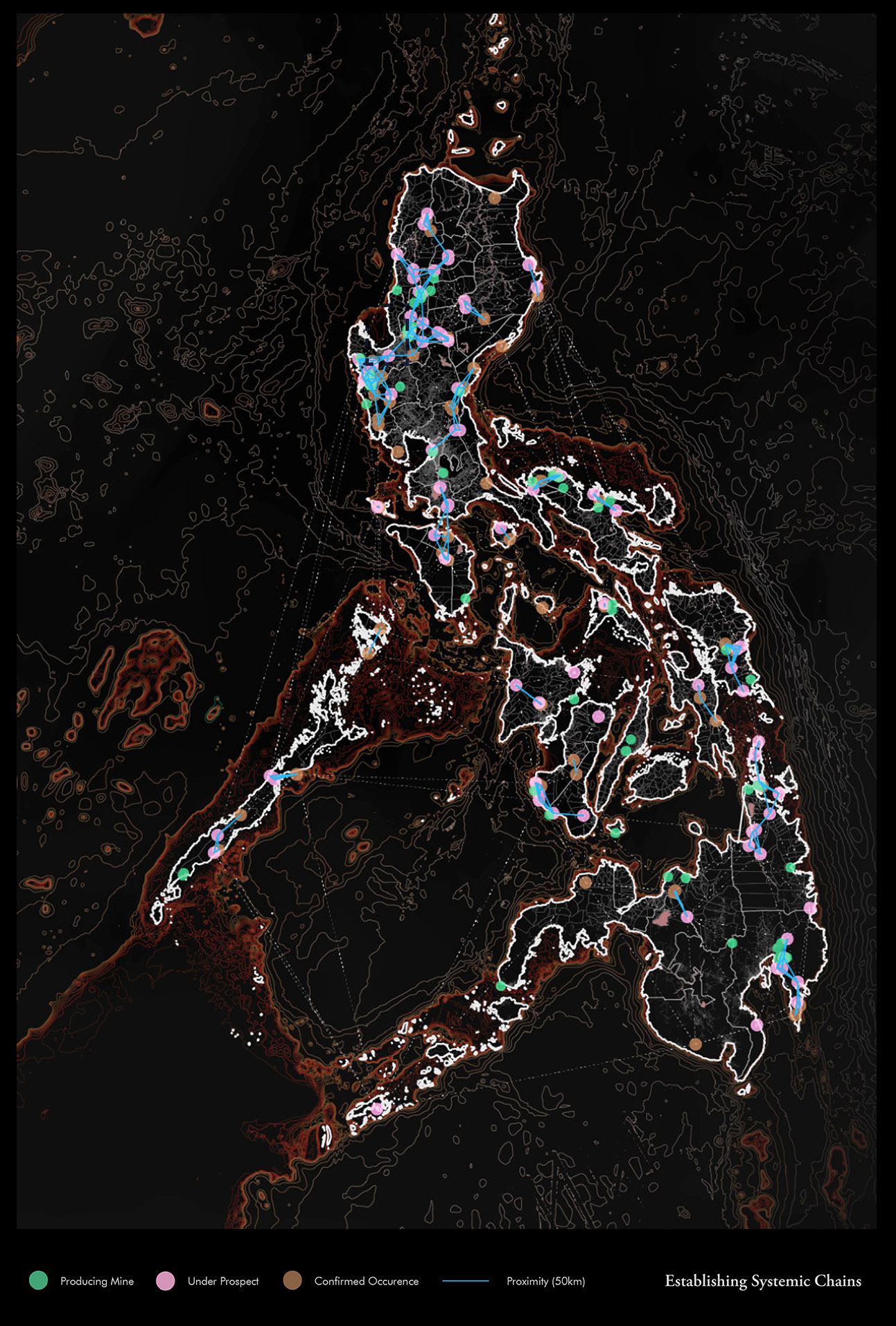 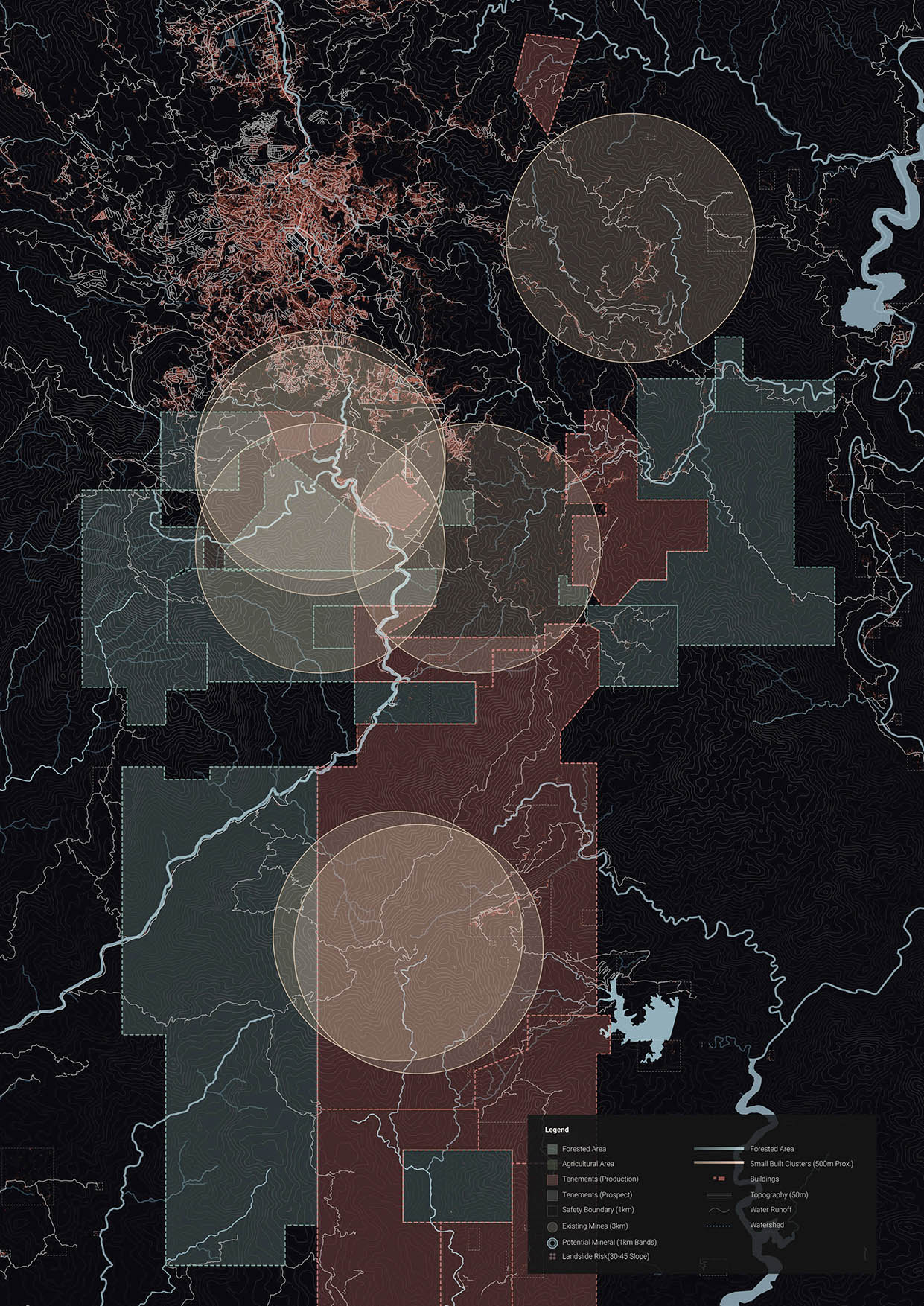 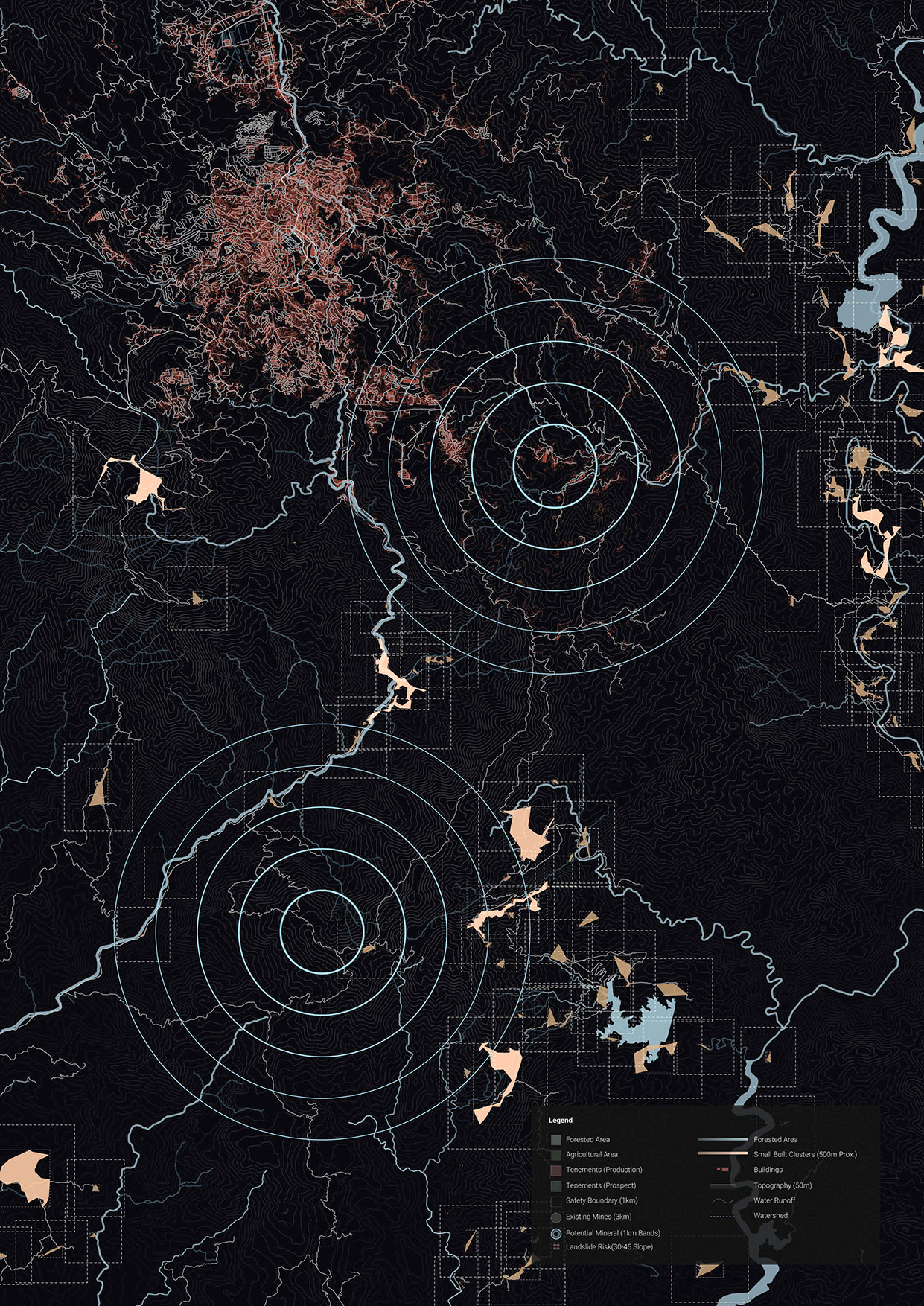 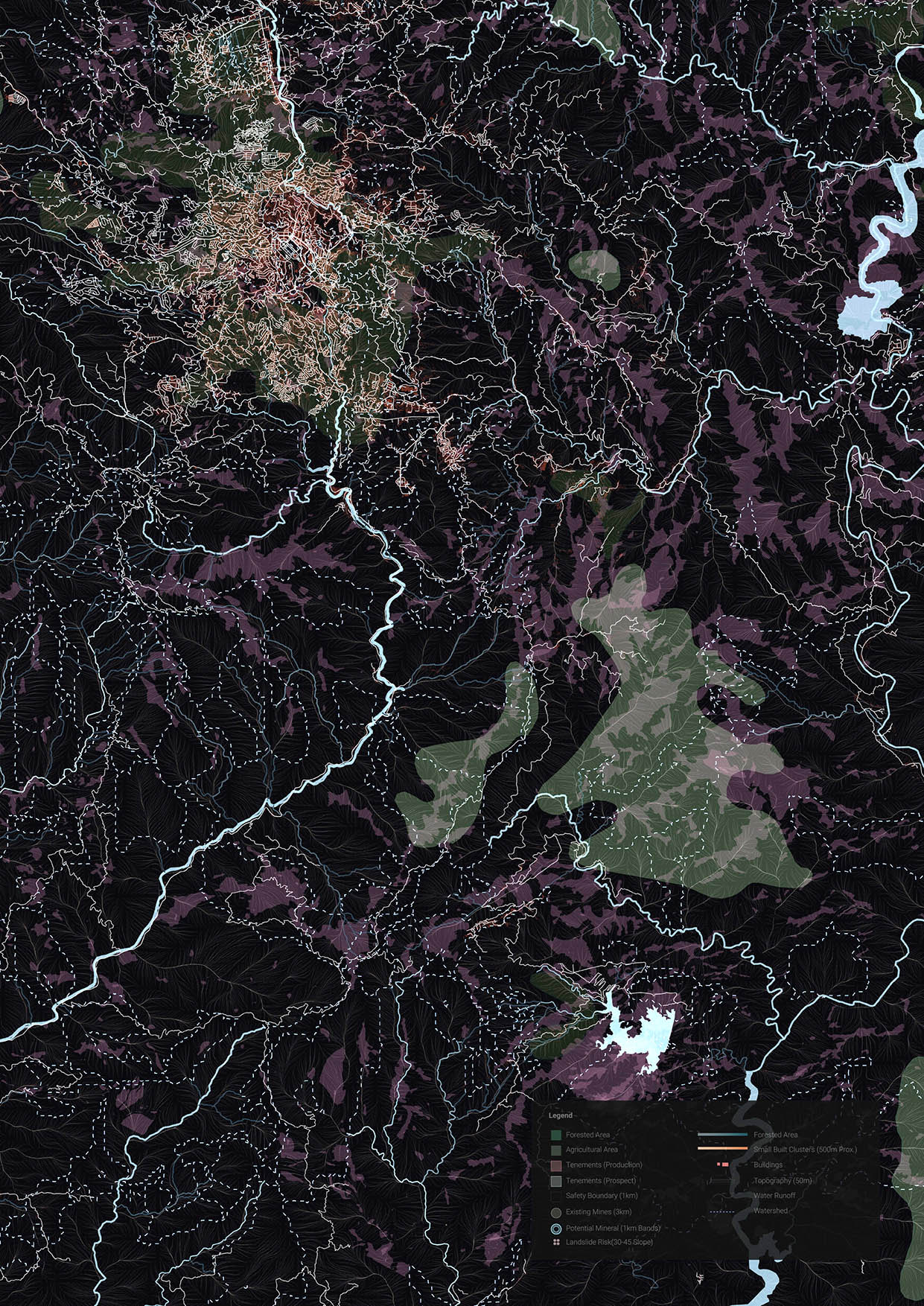 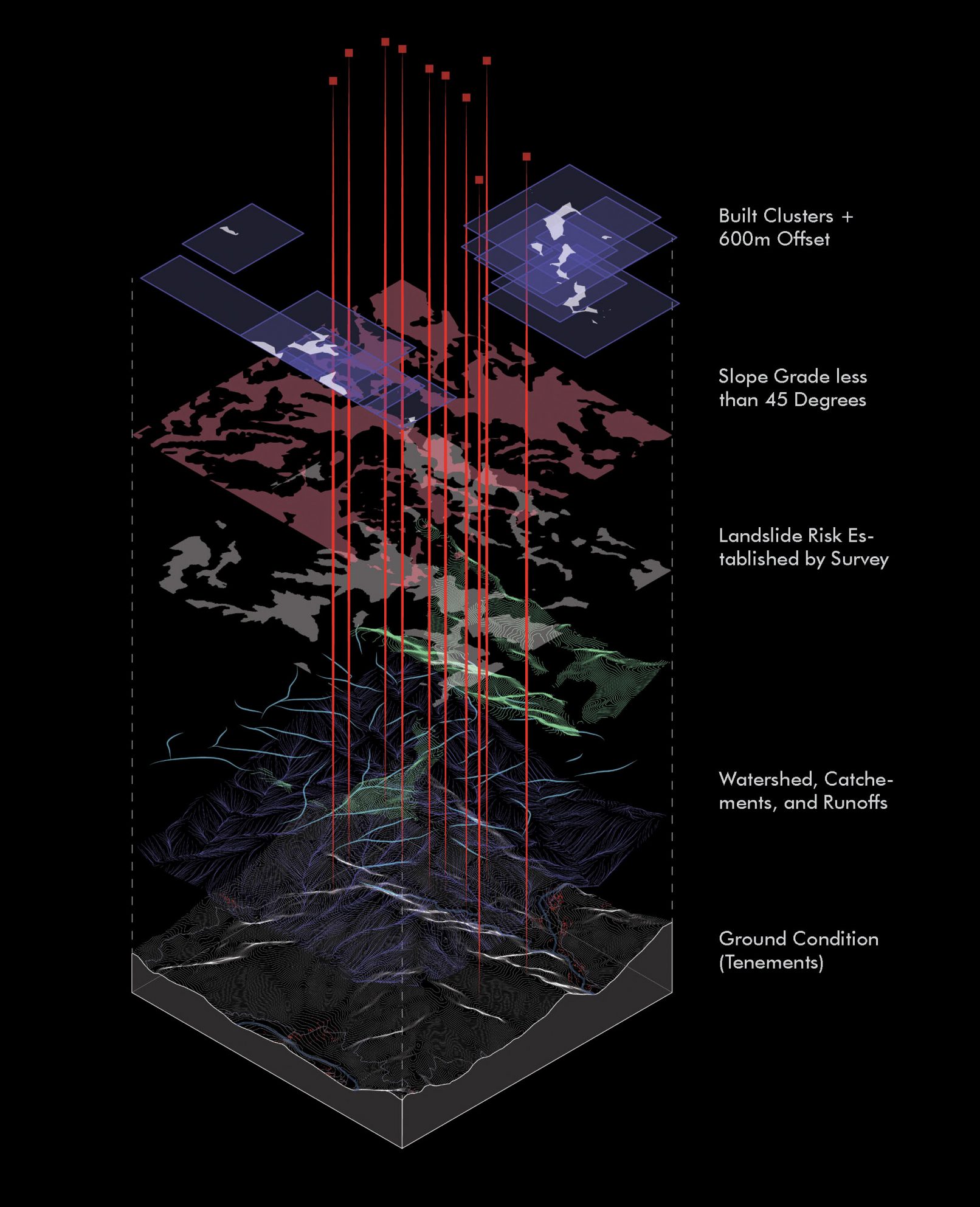 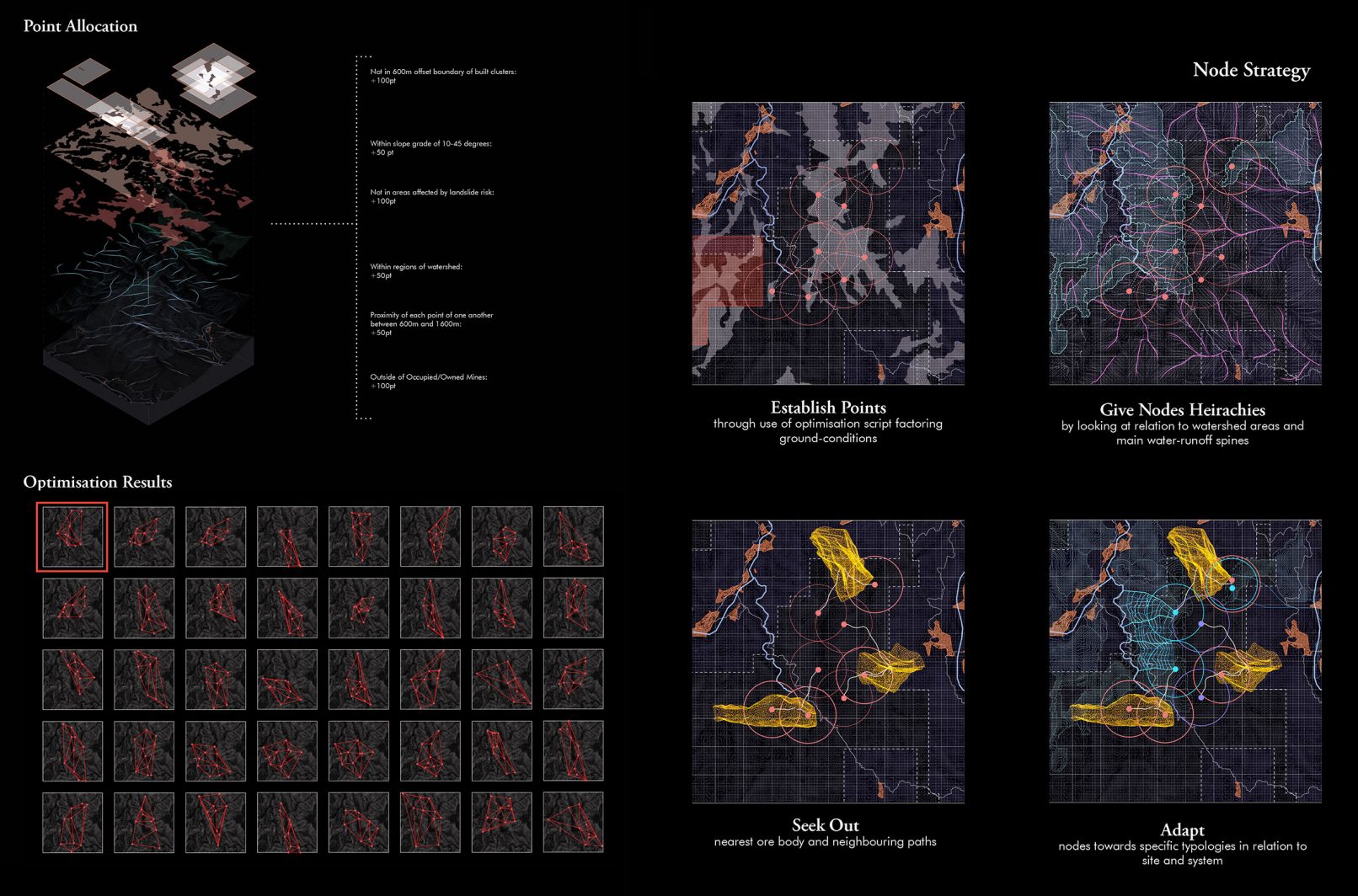 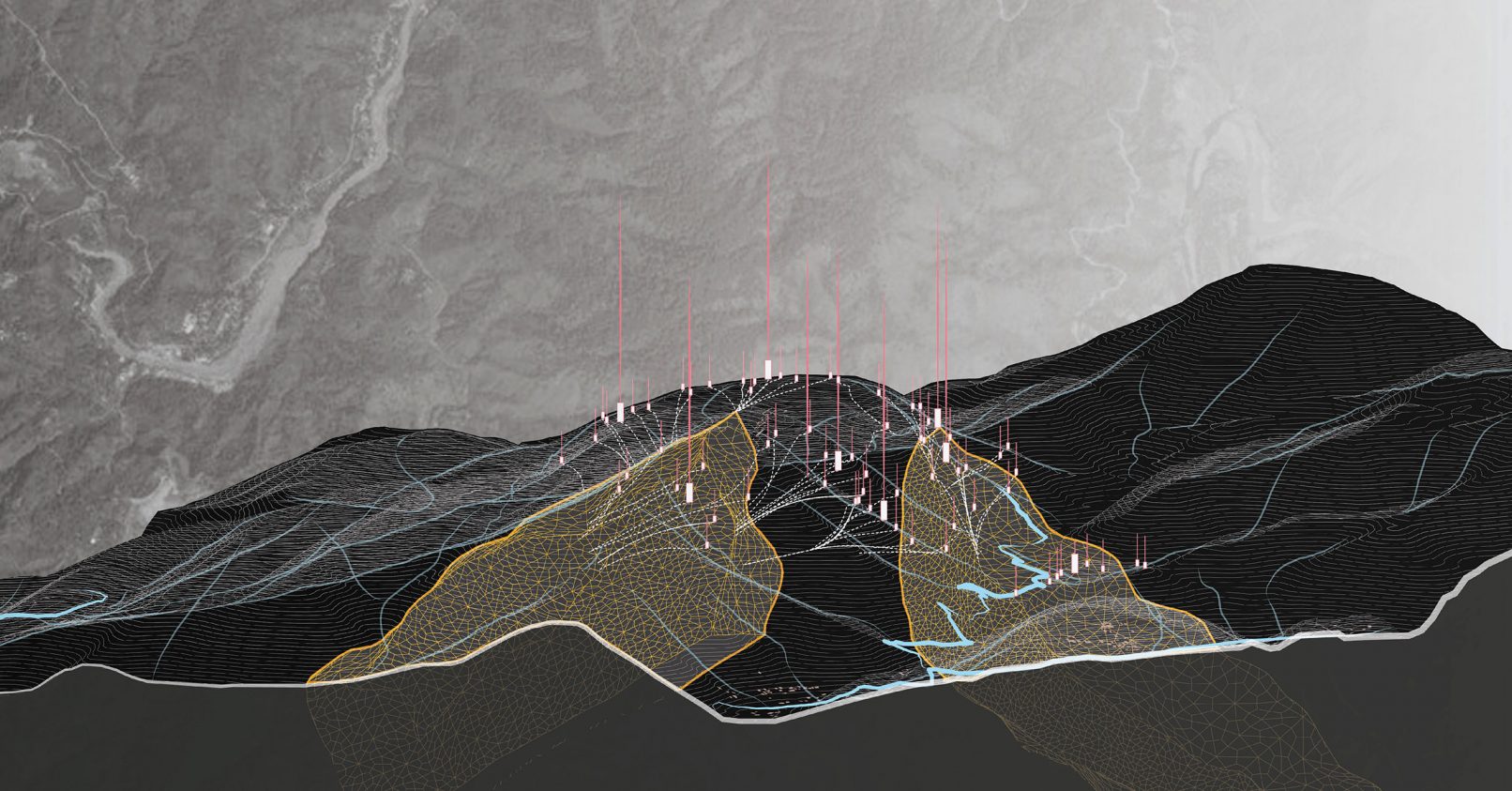 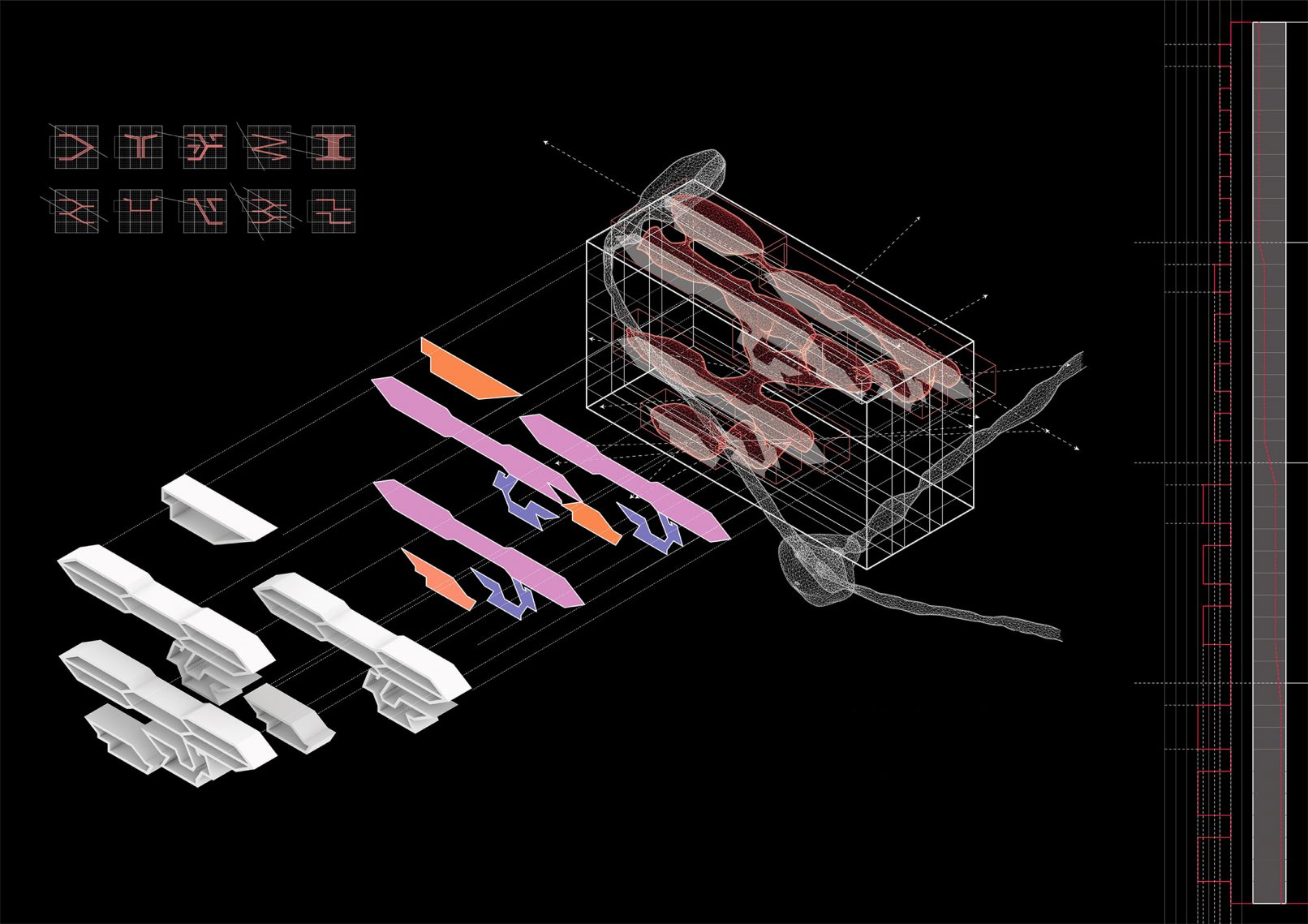 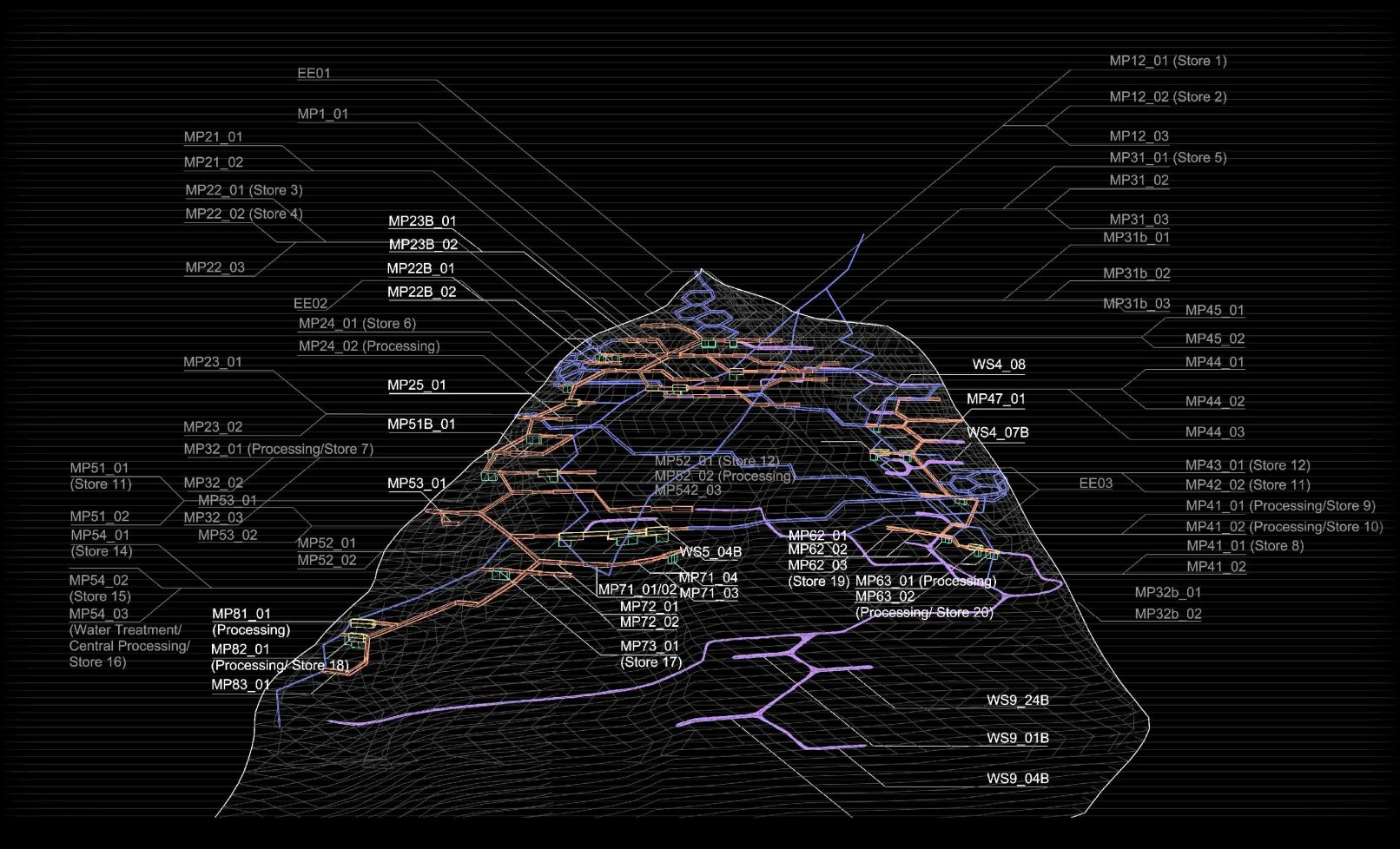 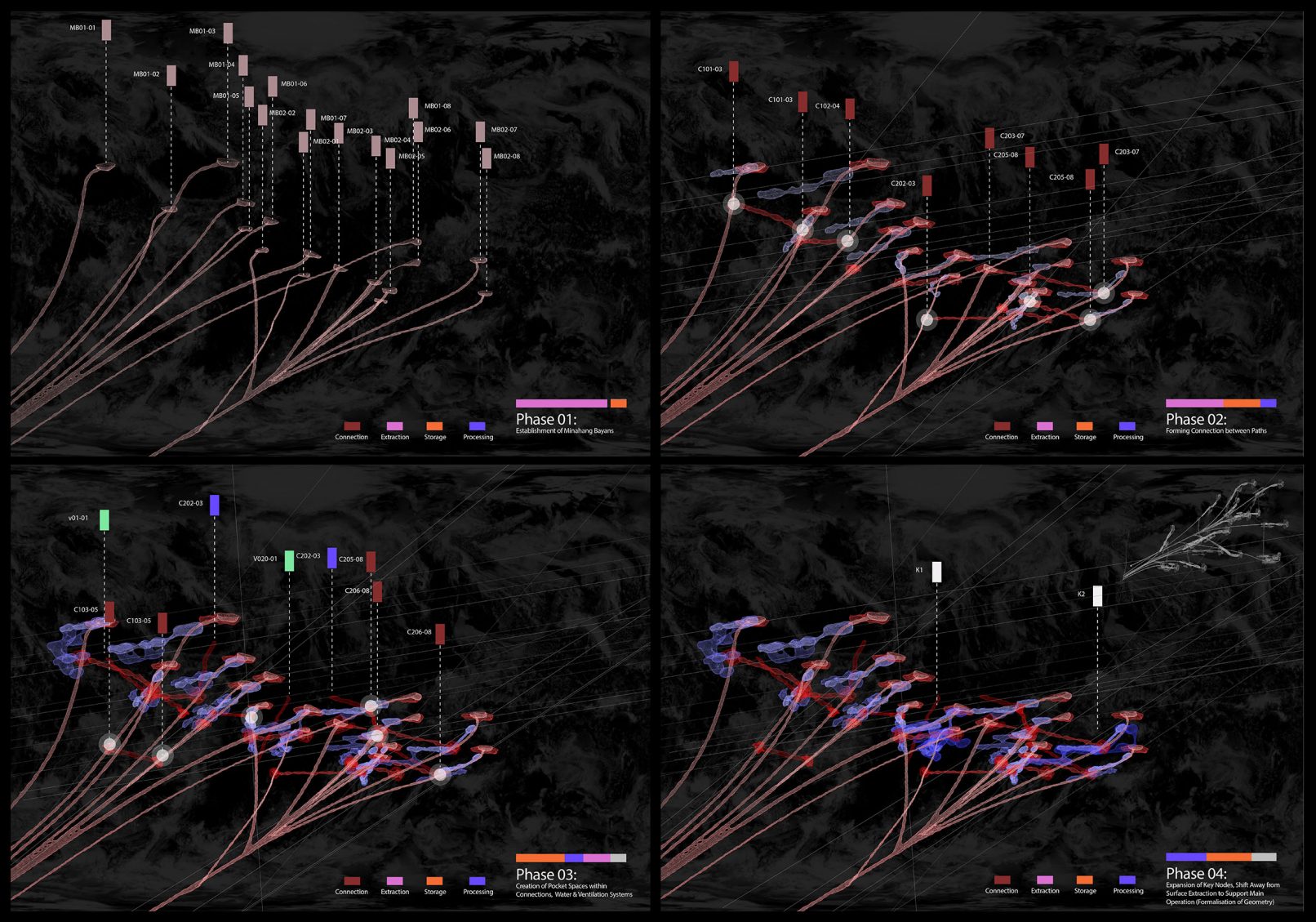 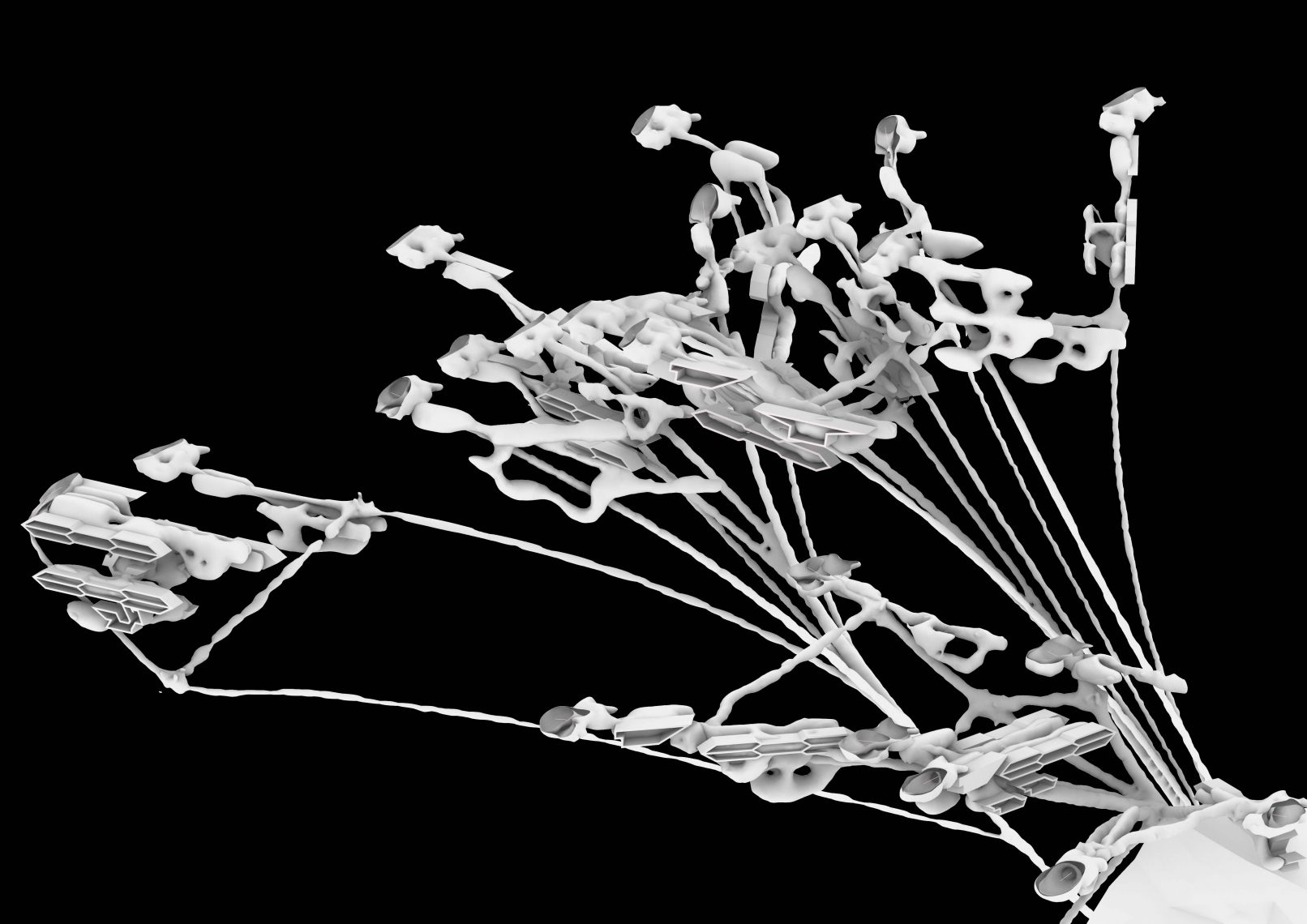